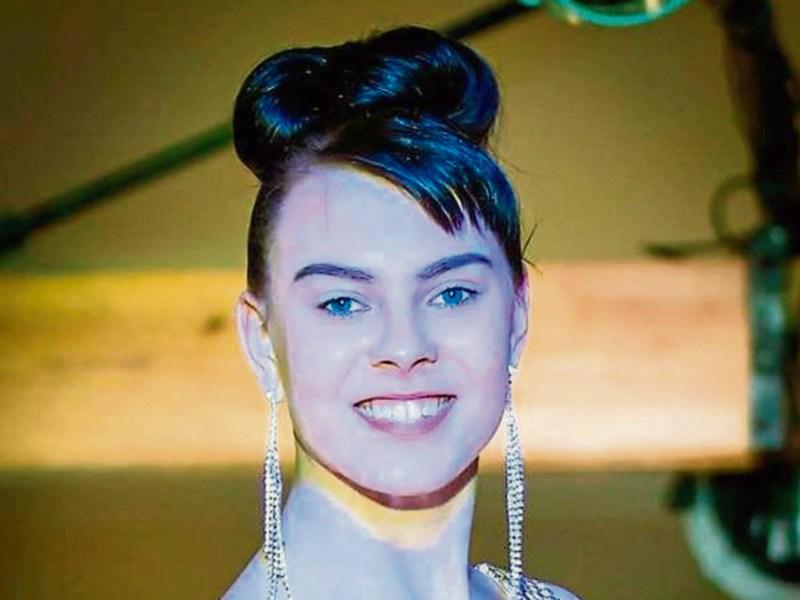 A boy who was not involved in the murder of Ana Kriegel has been wrongly identified online as one of her killers, the Central Criminal Court heard today.

During a contempt of court hearing, Justice Michael White urged gardai to "pursue with vigour" the "idiots" responsible for sharing the identities of the two boys who were convicted of murdering the 14-year-old schoolgirl earlier this week.

Under the Children Act and by order of a judge of the Central Criminal Court it is an offence to identify the boys as they are both aged 14 and considered minors. Justice White said that he had no view as to whether Twitter and Facebook were in contempt of court although people had used those social media platforms to share images of the boys and their names.

He said both companies had acted in "good faith" after hearing from legal representatives for them that they had moved quickly to delete any material that breached the Children Act or the judge's orders. He upheld an injunction requiring the social media companies to remove any photos or other material identifying the two boys which they become aware of or which is brought to their attention.

Lawyers for the two boys, who are not parties to the contempt proceedings, raised concerns during the hearing. Damien Colgan SC for Boy B told the court that his client's family had been "forced into hiding" following publication of their identities.

Mr Colgan also pointed out that a journalist from a tabloid newspaper had called to his client's home. A junior barrister representing Boy A said that threats had been made online against both boys, their families and communities and one user gave an "image of the fate the user thought needed to be meted out to the two boys."

He said there are concerns for the safety of both families and pointed to another Tweet from 9.45pm on Wednesday which said: "There's information on the families online if you google their names."

Brendan Grehan SC for the Director of Public Prosecutions (DPP) told Justice White that he had sought an injunction the previous day ordering the removal of anything identifying the boys without putting Facebook or Twitter on notice because the DPP was concerned that the images could go viral.

He said: "Every hour that passed was critical". Both companies, counsel told the court, had made "good faith efforts" to comply with the order and had made efforts prior to the court injunction.

Rossa Fanning SC on behalf of Facebook Ireland Ltd told Mr Justice White that his client is respectful of the law and the integrity of the trial process and the "exceptionally sensitive" nature of the trial of Ana's murderers. He said that there was no need for a specific order in relation to Facebook as they had acted "extremely expeditiously" before they were even served with an application from the court.

Andrew Fitzpatrick SC for Twitter International Company said his client is also respectful of the trial process and said that if the DPP or other parties make Twitter aware of any alleged offence against the Children Act or the judge's order they would investigate and take down material if it is found to be in breach.

Shelley Horan BL acting for a school said that an innocent child had been wrongfully implicated and identified on social media as either Boy A or Boy B. A staff member, she said, had also been targeted online.

Justice White said it is important for people to know the reasons why the trial was carried out in the way that it was. He said that from the moment the two boys came before the courts it was a unique and sensitive trial involving children charged with the most serious criminal offence in Irish law.

He said the Oireachtas had passed the Children Act in 2001 stating that children had to be treated differently to adults in court. This was, he said, in accordance with Ireland being a signatory to international treaties on the rights of children. For those "deliberately flouting the law" he said they need to respect the law, the rule of law and democracy.

From the start, he said, there was a "fear that some idiots on social media would breach the orders of the court and that has now come to pass."

He said gardai should pursue "with vigour" anyone who has breached the court order. He said that anger about the crime committed might be justified but added: "This is about the rule of law and the integrity of the trial process. They must know the seriousness of the activity that they are about."

He said he was shocked that a child had been wrongfully identified as one of the convicted boys and said that should give "shockwaves" to the people posting online about the trial. He said those people are ultimately liable and it is a "serious criminal matter and should be pursued with vigour."

He said the Central Criminal Court is not the forum for the wider issue of whether social media sites are responsible for what appears on their platforms. He said he has no view as to whether Facebook or Twitter are in contempt and added that it is clear they have been "very sensitive to this issue and have engaged constructively".

Justice White said he makes no criticism of them but he left in place an order that they remove any material identifying the two boys which they become aware of or which is brought to their attention.

The boys, identified in the media only as Boy A and Boy B, were convicted on Tuesday of murdering Ana Kriegel at Glenwood House, Laraghcon, Clonee Road, Lucan on May 14, last year.

The parties will return to court on Friday, July 5 for the matter to be mentioned again.