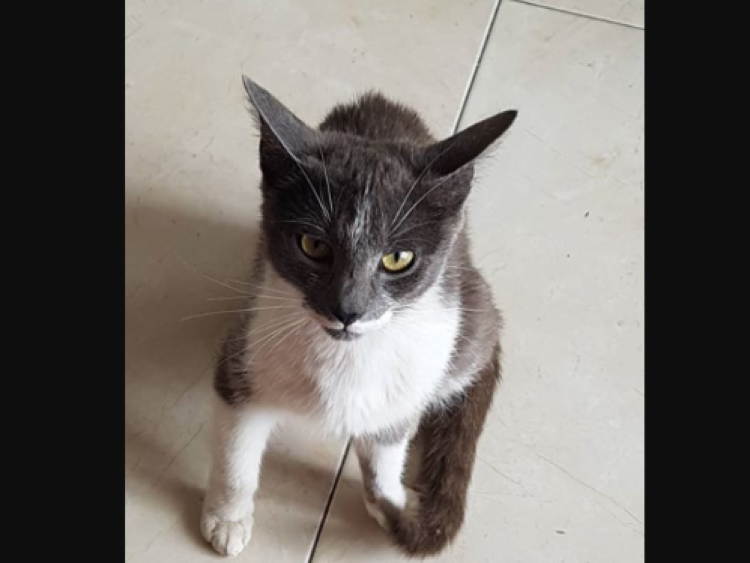 Owner appeal to find cat with moustache missing in Waterford

A worried Waterford woman has appealed to the public for help after her three cats went missing in Ferrybank.

She is asking if people can keep an eye out for her beloved pets, describing one as grey and white with what it looks like a white moustache on her mouth.

Another is all grey while the third is grey and white with a little bit of grey on his chin that looks like a beard, according to the owner.

She said: "This is not like any of them to disappear. They're all very close and would never wander far from each other."