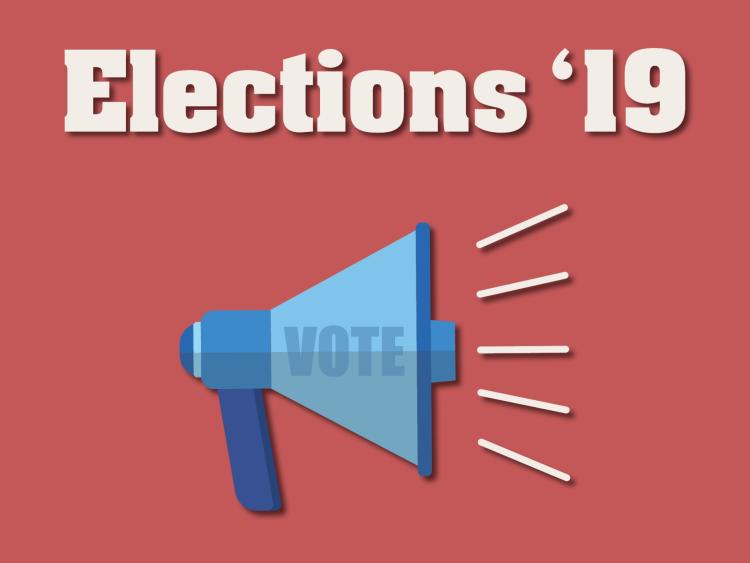 Waterford has rejected the proposal to have a directly-elected mayor in the city and county council.

The vote was extremely close with just 719 votes between the 'Yes' and 'No' votes.

21,718 legitimate votes were cast in favour of Waterford having a directly elected mayor but 22,437 were cast against the idea, a difference of less than 2%.

Voters in Waterford, as well as in Cork and Limerick, were asked if they approved of the proposal which would have allowed those cities to directly elect a mayor with executive functions for a five-year term.

At present, the mayor is elected for a one-year term by other councillors in these cities. Under the Government’s proposal, the directly elected mayor would have had significantly more functions (duties) than a mayor currently has, including some or all of the functions now performed by the chief executive of the City and County Council.

That balance of power will now remain the same with the mayor coming from one of the 32 councillors elected to Waterford Council over the weekend.