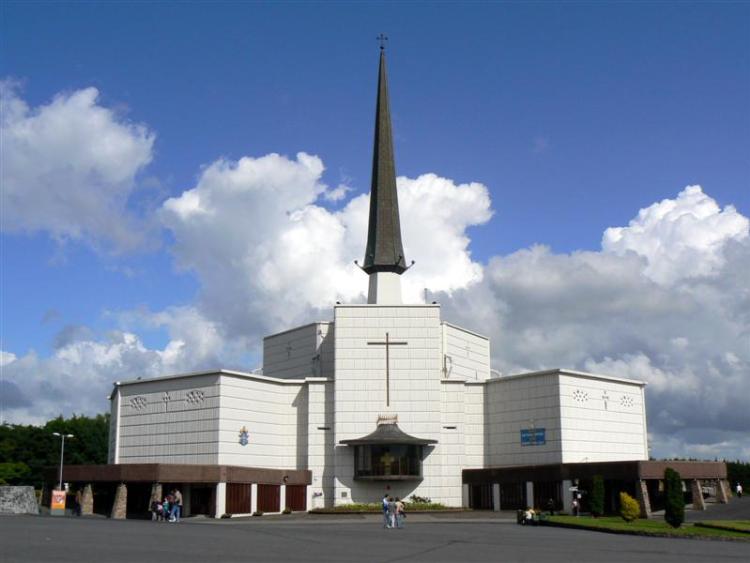 The Knock Marriage Introductions service is set to close, it has been announced.

For over fifty years Knock Marriage Introductions, formerly Knock Marriage Bureau, has been responsible for introducing couples, many of whom went on to become husband and wife.

In that time it has been responsible for 960 marriages.  The service was based at the Knock Shrine, Co Mayo, in the Archdiocese of Tuam.

"When Father Michael Keane had the vision to establish the agency back in the 1960s in Ireland, the west of Ireland in particular, was a very different place. Emigration was rife and most of the means of communication that today we take for granted were practically non-existent."

"The advent of the internet and online dating agencies, and apps have made it possible for people to meet a partner literally at the touch of a button. Many of the couples who met through Knock Marriage Introductions commented on the personal nature of the service and that they felt safe and secure being able to speak to someone in confidence at the end of a phone," a statement continued.

"In recent years there has been a noticeable decline in the demand for the service offered by Knock Marriage Introductions, to the point that is no longer viable to run the service. The annual subscriptions from clients who have used the service have had to be supplemented in recent years by donations from dioceses around Ireland."

"Obviously, this is not sustainable long term. It is for these reasons that the Board of Directors of Knock Marriage Introductions have decided at a recent meeting to wind down the agency. We do so with heavy hearts, but happy in the knowledge that at least for 960 couples, it played a part in helping them to become husband and wife."

"We wish to express our gratitude to all who worked for the agency, especially the women who answered the calls and who were responsible for making the introductions. We extend particular thanks to Father Michael Keane who was the founder and first director and to Canon Joe Cooney who took over the mantle from him and was director until his retirement two years ago."