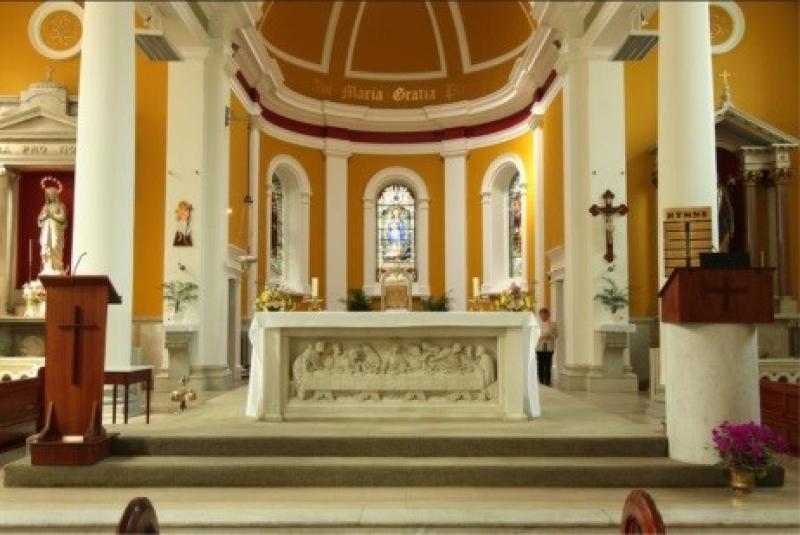 The Franciscan Order has announced it is set to leave the Friary at Lady Lane in Waterford city with 'deep regret' from the beginning of May.

"This is something that is always decided with heavy hearts yet with a deep sense of gratitude to the people among whom the friars have lived and ministered – in many places, for almost 800 years. Dwindling numbers, increasing age and illness have taken their toll.

"With deep regret, the Provincial Definitory of the Franciscans has decided that from the beginning of May 2019, there will no longer be a resident Franciscan presence in Waterford. Given the fact that one of the most illustrious members of the Order, Fr Luke Wadding OFM, was a native of Waterford, this decision was not taken lightly or with any disregard for history.

"Many, many friars have lived in the present Friary, ministering to the people in the confessional, from the pulpit, at the altar and in the parlour. More recently, friars have also served as chaplains to the industrial estate and to Waterford University Hospital, as well as chaplains and teachers in the Regional Technical College (now WIT). All have happy memories of living and working in the city. To be noted also is the fact that the nationwide housing association Respond! was founded by Fr Pat Cogan OFM, a member of the Waterford fraternity.

"For as long as it can be continued, it is intended that the friars in Clonmel will take charge of the Franciscan Church at Lady Lane and will maintain the sacred ministry there.

"As for the Friary itself, it is intended that this will become the residence of a community of Sisters," Fr McGrath added.