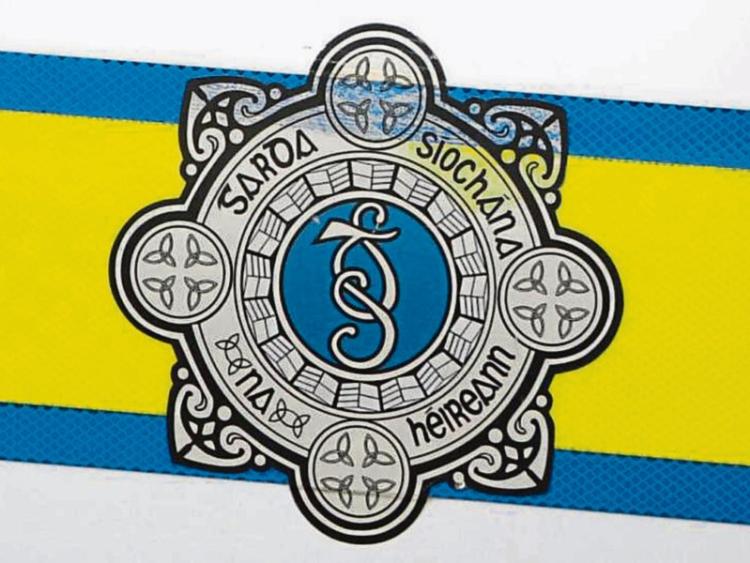 An Garda Síochána is supporting the FraudSMART initiative of the Banking & Payments Federation of Ireland (BPFI) in advising consumers, particularly young adults, to be alert to the risks and consequences of recruitment as "money mules”.
A new survey commissioned by BPFI as part of its FraudSMART campaign for 2019 shows strong evidence of "money mule” activity among young people in Ireland. The practice involves criminals recruiting young people to help launder stolen or illegal money using their bank account – often unwittingly.
Gardaí are currently investigating a €2 million scheme of this nature.
Throughout the campaign, Campus Watch Liaisons (CWLs) and Crime Prevention Officers (CPOs), will engage with members of the student body and staff or visitors to the campus in matters relating to Fraud crimes, with a particular warning for young adults; "Never allow your bank account to be used by someone else”.
FraudSMART aims to raise awareness of the latest financial fraud activity and trends, and how consumers and businesses can act to protect themselves.

The survey found more than two in five (43%) of 18-24-year olds are likely or very likely to lodge or transfer money for someone using their own bank account in exchange for keeping some of the money for themselves. This makes them the age group most susceptible to becoming money mules compared with an overall average of 29% of adults across all age cohorts surveyed.

Gardaí stated: "The chance to earn a "quick buck” is a tactic used by fraudsters to recruit money mules, who are promised a share of the proceeds in exchange for their bank account details. The survey also revealed that 14% of 18-24-year olds say that they or someone they know have already been approached by another person looking to use their bank details to store money for someone else."

"When asked about transferring money, the figure jumps to one in five (19%) of young adults aged 18-24 who reported that they or someone they know have been asked by a third party for their bank details to carry out a transaction. This compares to just 12% of adults aged 25+, with older age cohorts overall less likely to be approached."

Detective Inspector Catharina Gunne from the Garda National Economic Crime Bureau said: "A Money Mule is a person who transfers money illegally on behalf of other people. They allow their account to be used for the transfer of ill-gotten gains. They may or may not be aware of the crime.  However, they are complicit if they recklessly allow their account to be used to launder the proceeds of these crimes. Students are often targeted by Organised Crime Gangs to act as money mules, laundering thousands of euro through their accounts in exchange for a few hundred euro.”

Anti-money laundering legislation is designed to prevent Organised Crime Gang members from opening up accounts so they need money mules to launder their money.  Students are an easy target for these "money herders”. They are often approached online, on campus, or while out socialising.
Crime Prevention advice from gardaí:

1. Do not allow anyone to use your bank account.
2. Do not share personal bank account data.
3. Do not send or receive money.
4. Trust your instincts. If it sounds too good to be true it most likely is.
"If you are approached to facilitate this crime. Say no and report the Matter to AGS."

D/I Gunne advised: "If you agree to allow your account be used in this way you are committing the offence of Money laundering. Money laundering is a serious offence which on convictions carries a penalty of up to 14 years imprisonment.  This will have a serious impact on your future travel plans, career opportunities, vetting and credit ratings.”

Niamh Davenport, Head of Fraud Prevention who leads the BPFI FraudSMART programme, said: "We understand that young adults are trying to juggle work and study with an active social life, with all kinds of costs to cover and it can be very tempting when someone offers you the chance to earn extra cash quickly for little effort. Our research shows that two in five 18-24-year olds are likely to do just that in exchange for their bank details, backed up by data from our member banks which shows that money mules are a growing reality in Ireland today."

"We’re urging young people to be smart when it comes to money mule recruitment, whether it’s someone asking for a favour or promising payment. Know the warning signs, understand the risks and check with someone you really trust if you’re unsure. Equally, for teachers, parents, youth workers and friends to play their part in raising awareness so that more young people are on their guard. We know from experience that most of the recruitment happens online, but it’s having the conversation offline at home, college or work that could really make a difference to a young person you know.”

"The funds are the proceeds of a  multi-million Euro fraud. These monies were sourced from a series of account takeovers involving a financial institution outside the jurisdiction. The Money Mules accounts under investigation are dispersed across the country and consist of single transactions ranging from £5,000 to £35,000. The Garda National Economic Crime Bureau are liaising with Europol, Banking & Payments Federation of Ireland (BPFI) and the relevant financial institutions where the "money Mule” accounts are held. This is an ongoing complex investigation."