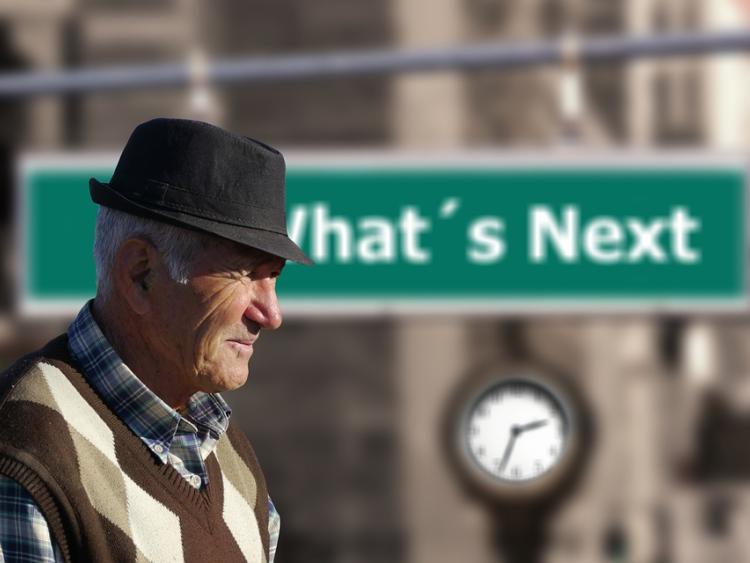 Waterford Fianna Fáil spokesperson on older people and TD Mary Butler has criticised the Minister for Employment Affairs and Social Protection Regina Doherty after it emerged that 78,000 pensioners are still waiting on a decision about their entitlement to an increase in the state contributory pension.

A review in relation to post Budget 2012 band rates is currently underway.

New figures released to Deputy Butler reveal that as of as of March 28, 2019, only 11,646 of 90,000 reviews have been completed. Of these, over 8,850 resulted in an increase in payment for the pensioners concerned.

“Fianna Fáil fought very hard to get the Government to rectify the anomalies with regard to contributory pension entitlements that came about following the disastrous changes introduced by Fine Gael and Labour in 2012," Deputy Butler says.

“These changes resulted in thousands of people being denied their entitlement to a full state pension. Whilst I am of course glad that reviews are underway and that a number of pensioners have received their revised payment, I am dismayed by the slow pace of the review process.

“Many pensioners feel very frustrated after their expectations were heightened by the minister. The slow pace of delivery is extremely unfair to those pensioners whose pension payments are unfairly reduced in 2012.

“This review was announced in January 2018 and it now looks likely that thousands of pensioners may end up waiting up to two years before a decision is finalised on their entitlement to an increase in the state contributory pension.

“It is very disappointing for pensioners who having being denied their entitlement to a full state contributory pension for years are now subject to further delays. I am therefore calling on Minister Doherty to speed up this process and ensure that reviews are being conducted as quickly and efficiently as possible," she adds.