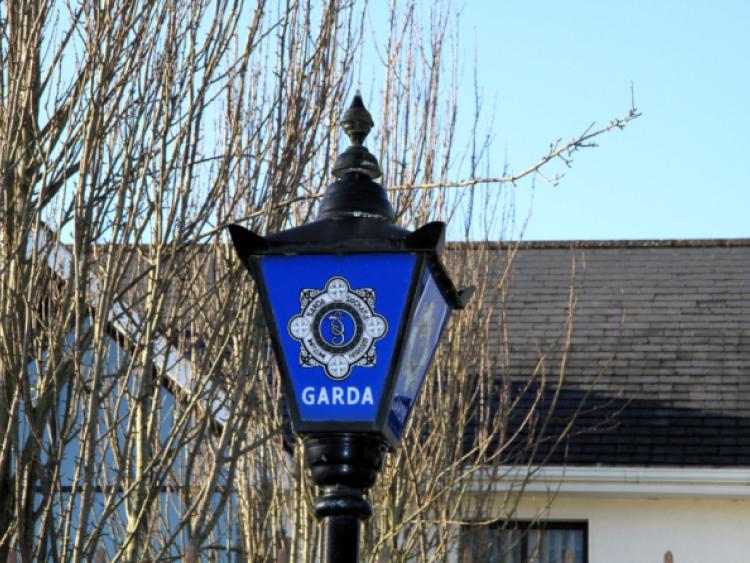 Gardaí have issued a warning after reports of people receiving hoax calls from a fake Dublin number. The number in question that people should ignore is 01-6669100.

Some customers of Irish Naturalisation and Immigration Service (INIS) have been contacted by telephone by a person purporting to be from INIS using this number.

The caller tells the person that they are the subject of a Deportation Order from the authorities in their country of origin and that they face deportation that day. They are told that INIS is acting on behalf of their own Government to recoup an administration payment which will prevent their immediate deportation.

This payment is to be made to an account in their country of origin. The caller I.D. number that displays is a real INIS number and the caller directs people to the website address and indeed the number will appear, on the face of it, to be legitimate.

"This is an attempted fraud. INIS does not and will not contact applicants by telephone in relation to any such payments to accounts abroad," gardaí said.

INIS does not under any circumstances request payment for its services over the telephone. Furthermore, any persons facing deportation from the State will have been involved in a detailed process and would be notified in writing by registered post in advance of any planned deportation.

Customers are asked to be vigilant. Do not give details of your immigration application or status to telephone callers unless you are sure who they are.

If someone demands payment of any monies, contact INIS or your local Garda Station immediately.