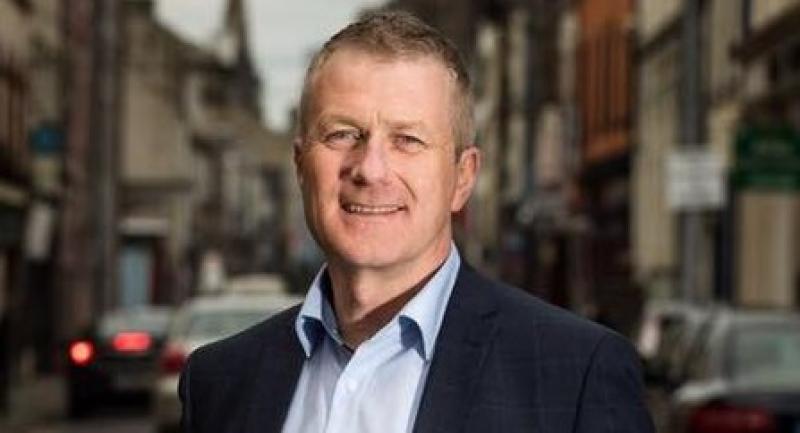 Fianna Fáil general election candidate Eddie Mulligan says the Regional Spatial and Economic Strategy "needs considerable tweaking before it can be beneficial to the future of Waterford city and county.

The document sets out a 12-year strategy for the development of Southern Ireland.

“The document is considerable, at close to 350 pages, but there are red flags sticking out everywhere,” he says

“The document states that it supports the creation of a Technological University of the South East (TUSE), but it neglects to mention where the headquarters should be. I’ve repeatedly stated that for Waterford to compete with the other four cities, it needs a well-funded university and it should go without saying that the HQ and main campus for that university should be in the capital of the South East.”

Cllr Mulligan says there are areas which have been missed by the document that are “crucial" to Waterford’s development.

“They seem to have forgotten Tramore and Ferrybank," he says

“Tramore, with a population of just under 11,000 people, has been omitted as a key town and that has to be rectified. Ferrybank too seems to have been missed. The immediate establishment of an appropriate administrational and governance entity, in the absence of a boundary extension, must be a priority. Planning of infrastructural, housing, community, public transport and business supports for the hinterland of the Ferrybank Strategic Development Zone is needed now.”

Cllr Mulligan says that there are a number of additions, which he hopes will find their way into the final strategy document, that he believes can be a strong economic driver for Waterford.

“I was disappointed to see a lack of new urban innovations such as the co-working spaces in Waterford like Boxworks, which have brought hundreds of new professionals into the city centre.

Also, a Three Sisters Blueway centred on Waterford city reaching out and opening river accessibility for recreation and estuary economical advantage to Carrick, Mount Congreve, Mooncoin, The Island, Cheekpoint, Passage East and up into New Ross and beyond into Kilkenny should be considered. The Greenway has proven how such initiatives can be an economic gold mine.”

Transport is also a big issue, says Cllr Mulligan, with very little regard given to rail and in particular, potential cruise liner tourism.

“The document’s statement that the region is relatively well-served in terms of rail connectivity is just not true. With less than 1.9% using public transport in Waterford, there must be action points for changing this such as maintaining the Waterford to Limerick train line with improved efficiency.

"Also, part of the Port’s expanded growth should include the analysis of the cost effectiveness of a deep water berth at Dunmore East, running in parallel with the current pier as a potential for expanding cruise line business based upon the successful commercial model employed at Dublin Port.”

For more information on the Regional Spatial and Economic Strategy, see www.southernassembly.ie.