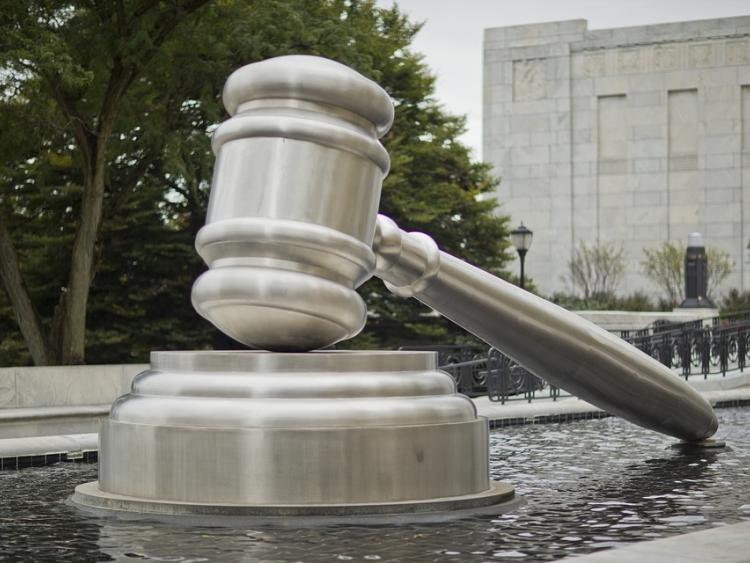 An autistic man caught “minding” over €600,000 worth of heroin and cocaine in a car park at Dublin Airport must wait to hear the outcome of an appeal by the Director of Public Prosecutions.

Alyn Maginn (41) with an address in Drumhillery Road, Keady, Co Armagh, but who currently lives in Spain, pleaded guilty to one count of possessing the drugs at Dublin Airport on July 7, 2017.

Detective Garda Chris Brady told prosecuting lawyers that Maginn had arrived in Dublin on a flight from Malaga, Spain, and was spotted leaving Terminal 2 as part of routine profiling by customs.

Maginn got into a Seat Ibiza vehicle parked in an airport car park. He remained there for over two-and-a-half hours before getting out again and walking away, whereupon he was arrested by a customs officer.

The car was searched and found to contain bags of powder, a weighing scales, bags, cellophane and mixing agent. The drugs were analysed and found to comprise heroin valued at €140 a gramme worth a total of €591,752 and cocaine at €70 a gramme valued at €16,833. The total value of the drugs seized was €608,585.

The court heard Maginn had not imported the drugs, but they had been in the car already. A co-accused, Martin Gilroy (34) of Dernanaught Road, Galbally, Dungannon, Co Tyrone, owned the drugs and was jailed for seven years. Gilroy handed himself into gardaí the day after Maginn’s arrest, the court heard.

Holding that it would be “unjust” to jail Maginn, Judge Martin Nolan imposed a wholly suspended five-year sentence on him on February 23, 2018.

The Director of Public Prosecutions (DPP) is now seeking a review of Maginn’s suspended sentence on grounds that it was “unduly lenient”. The three-judge Court of Appeal reserved its judgment.

Counsel for the DPP, Lisa Dempsey BL, said it was a most “unusual” case and Maginn’s role was that of a minder. She submitted that the DPP’s real grievance was the fact the sentence was suspended in its entirety.

Maginn, who had no previous convictions, lives in Spain with his wife and two young children. A psychological report showed Maginn has borderline cognitive ability, is on the autism spectrum disorder and is easily led.

His barrister, Ronan Munro SC, said Maginn's involvement in the crime was low and his moral culpability was “greatly diminished”. “It's a tragic tale,” Mr Munro said.

Sentencing Maginn at Dublin Circuit Criminal Court, Judge Nolan said he was a man who was “easy to manipulate”.

“He's got particular psychological problems, he has limited intelligence, he's on the autism spectrum,” the judge said. “He was put upon by his friend who took advantage of him.