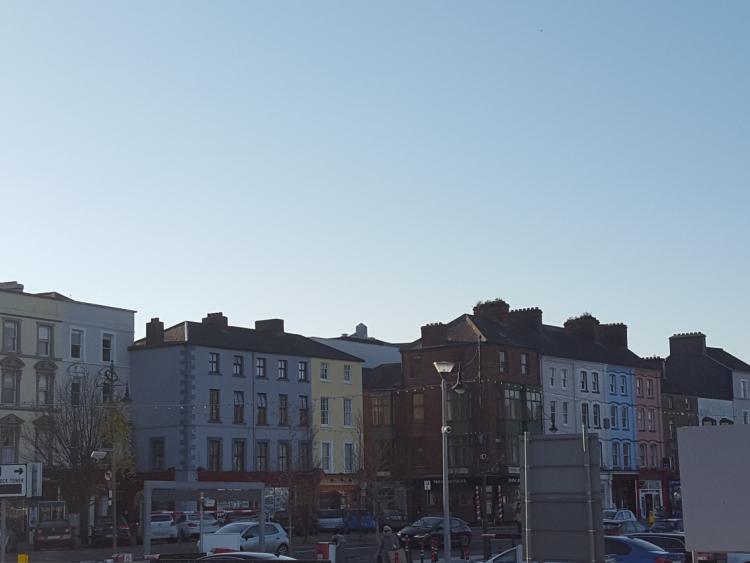 A company based at the IDA Industrial Estate is set to close after 40 years in Waterford.

Allsop Europe Ltd has announced that it will cease manufacturing towards the end of January, resulting in the loss of 18 jobs.

A statement from Allsop Europe Ltd said it is with “great sadness” that the company will close. “We would like to extend our heartfelt gratitude to all our loyal employees, who have given the company many years and decades of professional and dedicated service.  We have taken this decision due to the loss of our most significant contract,” a statement from Allsop Europe Ltd added.

Allsop Europe Ltd was established in Ireland in 1979 as the European arm of the Allsop organisation. The US business, Allsop Inc., was originally founded in Bellingham WA in 1965 by Ivor “Buss” Allsop. The company’s success and growth led to establishment of a European manufacturing base in Waterford and the creation of Allsop Europe, where it manufactures Allsop's ranges of unique computer, audio/visual, tablet and mobile phone accessories for Europe, the Middle East, Africa and India.