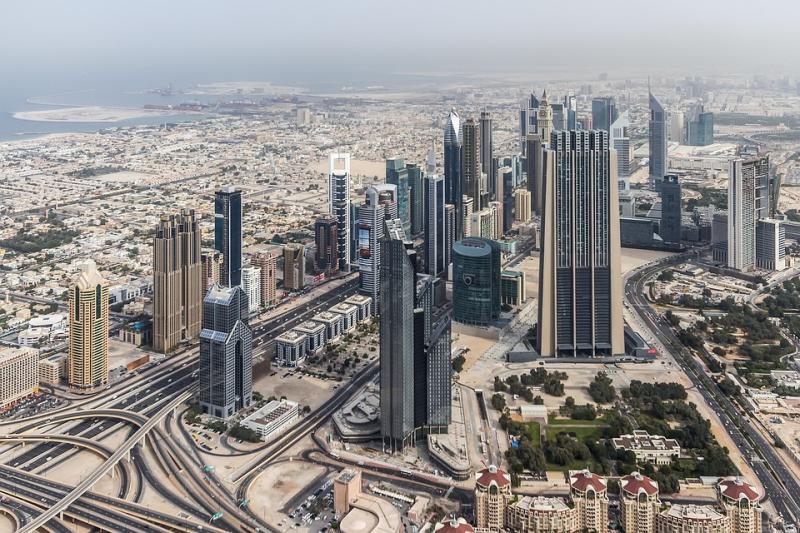 A South East family has issued a heartfelt plea to the Dubai rulers to allow their brother home for Christmas.

Clonmel's John White was released from prison in Dubai after over four years incarceration in August 2017, but is trapped in the country because his passport is being held by the authorities

"We would love him home for Christmas. He has not seen his children for years. It would take a minor miracle but we have to hope. It would be the most wonderful Christmas gift,” said his sister Eileen O'Brien.

A father of eight, the 63-year-old businessman was imprisoned for the inability to pay his debts after the collapse of his construction business. 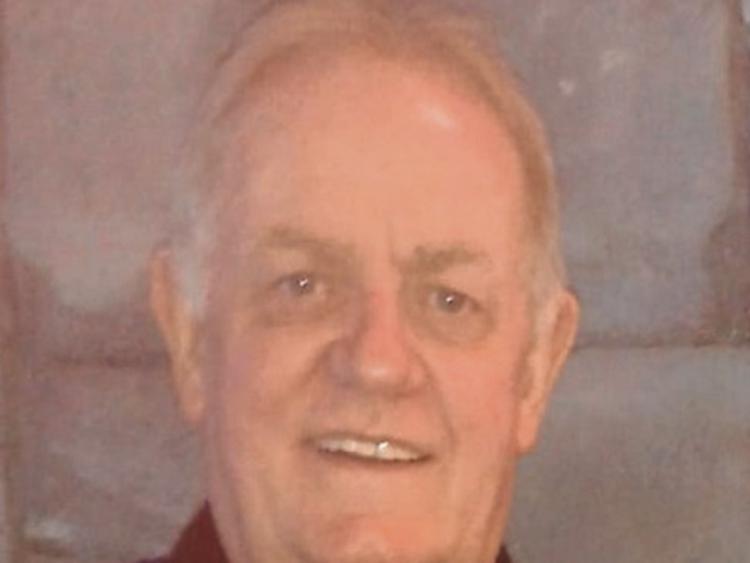 John White is trapped in Dubai

The White family in Clonmel is hopeful that a meeting between the rulers of Dubai with a delegation from Dáil Éireann will speed up the release of their brother from the country.

“It was the first official intervention, so we are very hopeful something will come from it,” said Eileen.

A member of that trade delegation, Tipperary TD Mattie McGrath said the meeting was a very positive one.

“The mission availed of the opportunity to bring up the case of John White. A letter from the Taoiseach was handed in relation to the case and great work is being done by the Irish ambassador over there,” said Deputy McGrath.

“John is in good health now. He made a good recovery from a stroke over there and is in good spirits, but he would love to see his family again. John and all of the family are very grateful for helping him by supporting a Go Fund appeal," she added.