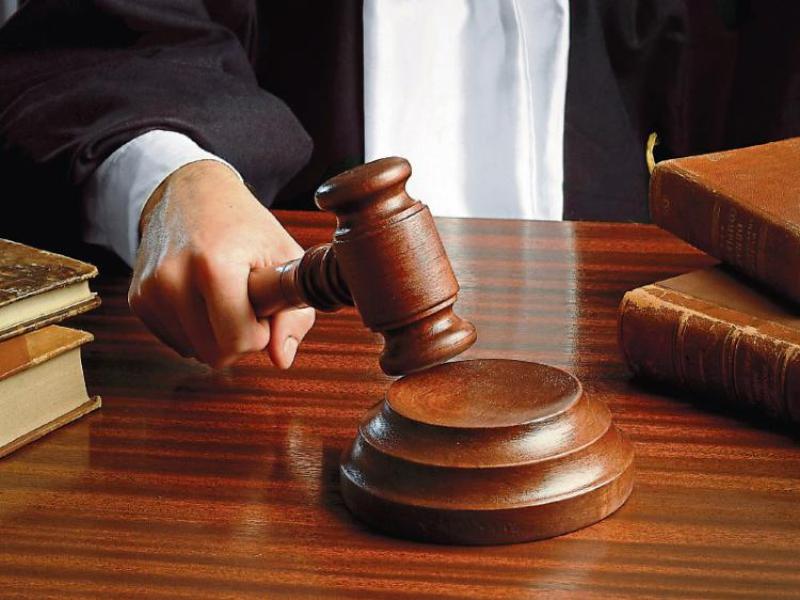 A Polish man currently serving a prison sentence for a drugs offence has been refused legal aid for defending the Criminal Assets Bureau’s (CAB) claim that a commercial property, where approximately €1m of cannabis was found growing, is the proceeds of crime.

In September 2016, Gardai arrested two men after the discovery of a cannabis 'growhouse' in Hollyford, Co Tipperary.

Arising out of the discovery, 44-year-old Andrezej Pacek with an address at Deerpark, New Ross, County Wexford, along with Przemylaw Pstrowski of Lacknacreeney, Hollyford, County Tipperary, were each sentenced to 10 years imprisonment at Clonmel Circuit Court in 2017, with the final six years suspended.

They were jailed for being in possession of a controlled drug with a value of €13,000 or more for unlawful sale or supply.

CAB have brought proceedings against Mr Pacek, who is currently detained in Portlaoise Prison, claiming the property where the drugs were found was acquired with the proceeds of crime.

The house at Lacknacreeney, Hollyford, is the subject of freezing obtained by CAB under the Proceeds of Crime Act.

The claim is denied and in a sworn statement Mr Pacek said the house in Hollyford was his only asset and was purchased with savings from the sale of his transport business in Poland in 2006. He claimed that he had sold some nine vehicles that were part of his business before moving to Ireland.

The married father of three children said he did not have the means to pay for lawyers. He had received legal aid when he was before the Circuit Criminal Court. The application was opposed by CAB.

Michael Binchy Bl for CAB said that there was no evidence to support Pacek's claims where the money used to purchase the Hollyford property originated from. Counsel said that there had been a number of unexplained four figure lodgments to Pacek's bank accounts prior to the purchase of the property.

In her ruling, Ms Justice Carmel Stewart dismissed the application for legal aid. The court noted that Pacek was in prison, making translation difficulties problematic for his legal team to obtain full and proper instructions from their clients.
However, given the explanations tendered on his behalf and the lack of documentation to support his claims, the judge said the interest of justice in the case did not merit admitting Pacek to the legal aid scheme.