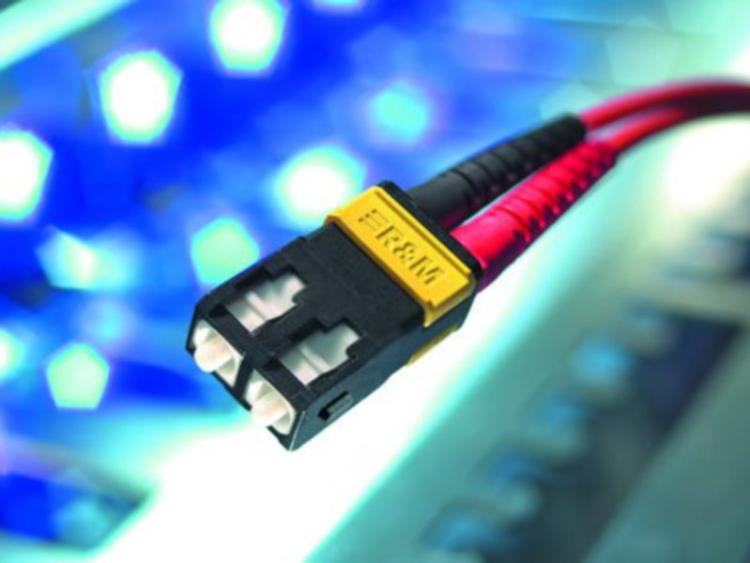 IE Domain Registry says Government’s priority should be to move away from 100% fibre-optic coverage and instead ensure regional towns with high-growth potential like those in Waterford, can access high-speed broadband.

New research shows that 68% of Irish people feel that their local town high street is not equipped for the ‘digital age’, with many pointing to offline businesses and poor broadband

Offline towns are bad business for Ireland Inc: most of Ireland’s €12.3 billion per annum e-commerce spend is going abroad to international retailers, according to the report.

The National Broadband Plan in its current form remains in limbo following the beginning of an independent audit into the plan’s future viability, the recent resignation of Denis Naughten TD as Minister for Communications, and the withdrawal of all but one bidder in the tendering process.

IE Domain Registry says that the Government should reassess and reset the National Broadband Plan, prioritising the connection of regional towns with potential for local e-commerce growth and entrepreneurship, rather than 100% fibre-optic coverage for the entirety of Ireland.

“While the long-term goal of linking up every townland and village in Ireland to a fibre-optic broadband network is an admirable goal, and one we should strive to achieve at some point in the future, we must be realistic,” said Mr Curtin.

“At present, the Government is trying to be everything to everyone all at once, and that approach simply isn’t feasible. The delays that have resulted from this approach come at the expense of many regional urban centres that would otherwise have immediately reaped the rewards of a modern digital infrastructure," he added.

“By channelling investment into towns with high-growth potential, particularly in terms of revenue generated from e-commerce, citizens, business owners and local government will benefit."

“Digital hubs act like magnets for investment. Gorey, IE Domain Registry’s first recognised ‘Digital Town’, is a superb example of this. The co-working space here, The Hatch Lab, which is powered by high-speed broadband, is home to several European HQs, local entrepreneurs, and remote workers. The Ludgate Hub in Skibbereen, which has a gigabit broadband connection, not only offers space for local entrepreneurs, but even offers its own business start-up fund.”

Recent IE Domain Registry research, commissioned ahead of Internet Day 2018, shows that 68% of people in Ireland believe that their local high street is not equipped for the ‘digital age’.

However, 70% in Munster said they would buy more from their local shops if they offered some sort of click-and-collect service that allowed customers to order a product online and pick it up in store.

“More than 90% of Irish businesses are micro-businesses, or businesses with fewer than 10 employees,” said Mr Curtin.

“However, according to our SME Digital Health Index, just 30% of them can take sales orders online. Consumers are not waiting around for them to catch up. Ireland’s e-commerce economy is worth €12.3 billion per annum, and that’s because most of us are buying from international retailers that offer us the goods and the service we want."

“In a rapidly globalising, ferociously competitive world, Ireland’s businesses simply cannot afford to be left behind any longer. We need to focus on making sure that SMEs outside of Dublin and other Irish cities not only meet the needs of local customers, but also have the capabilities to scale internationally and export to customers in foreign markets. A new National Broadband Plan must prioritise this and focus on turning Ireland’s offline high streets into digital towns.”

Over the last four weeks, as part of Internet Day 2018, IE Domain Registry has worked with community organisations and businesses in Gorey to showcase the digital achievements of Gorey and to help develop their digital skills and online presence.

Internet Day was officially celebrated today at an event at the IE Domain Registry “Digital Dome” in the town’s Civic Square.

The event was moderated by broadcaster and businessman Bobby Kerr.