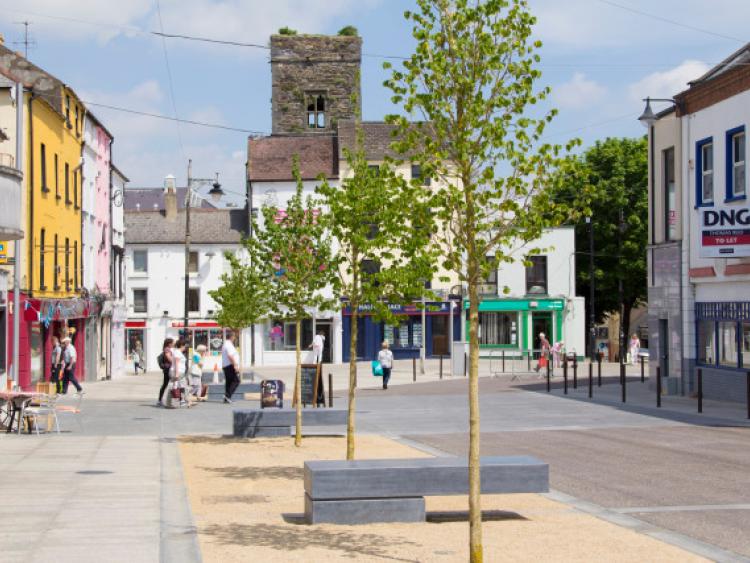 Waterford is cleaner than most European cities - report finds

The most recent survey of litter levels in Ireland by Irish Business Against Litter (IBAL) has resulted in Waterford City Centre and Ballybeg both improving their rankings.

Waterford City Centre is deemed to be ‘Cleaner than European Norms’ in 10th place and Ballybeg improved its ranking to 21st out of 40 towns and cities, retaining it ‘Clean to European Norms’ status.

While Ireland’s towns and city centres are clean, disadvantaged areas of our cities are suffering increasing levels of litter, according to the IBAL report.

Fermoy in Cork was the cleanest of the 40 towns and cities surveyed, but pockets of Galway, Dublin and Cork city were more heavily littered than in previous surveys. IBAL sees more mixed housing as the long-term solution to our urban litter problem.

An Taisce assessed litter levels over the summer months on behalf of IBAL. 77% of towns and cities were found to be clean. None was deemed a litter blackspot, but five were ‘littered’ or ‘seriously littered’ and scored worse than last year.

“We have seen a worsening of litter levels in economically disadvantaged areas, which dominate the lower placings of our rankings,” says Conor Horgan of IBAL.

“What is often lacking in these areas is a sense of ‘pride in place’, which in turn reflects an absence of real community. In the frenzy to address our housing shortage, we must be mindful of the need to build communities along with houses. Mixed housing is the long-term solution to our urban litter problem.”