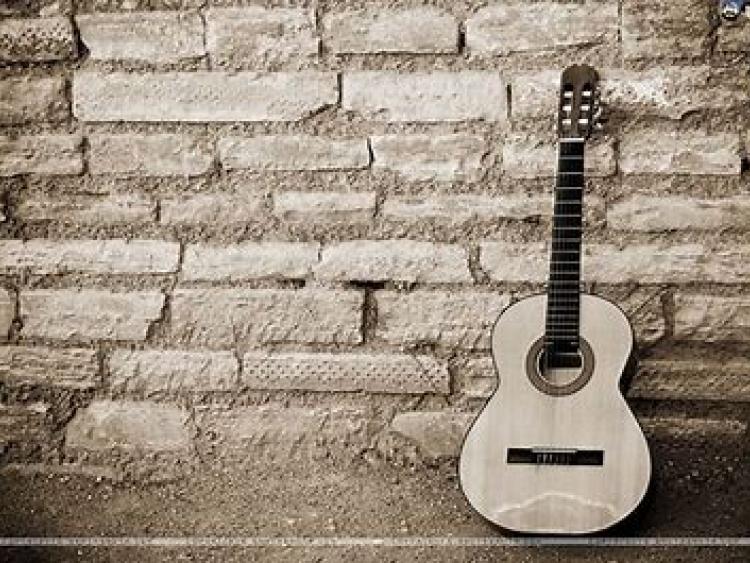 RTÉ has announced that it is inviting accomplished songwriters and performers, with a proven track record of success in the music industry, to submit a song to be considered to represent Ireland in the Eurovision Song Contest next May.

The Eurovision Song Contest is the largest entertainment show in the world and is consistently one of the most popular annual television events both in Ireland and across the world. 189 million people watched this year’s contest, held in Lisbon in Portugal.

Executive Producer and Head of Irish Delegation Michael Kealy said: "We were really proud of the Irish performance in Lisbon this year. Months of work went into planning our Eurovision act, bringing together the various audio and visual elements, from song arrangement to choreography to lighting design."

"The performance of 'Together' by Ryan O'Shaughnessy and dancers Kevin O'Dywer and Alan McGrath with backing vocals from Janet Grogan, Remy Naidoo and Claire Ann Varley received worldwide acclaim when performed on stage and created headlines around the world. 'Together' placed 16th in the final which is the best result since Jedward came in eighth place in Dussledorf with 'Lipstick' in 2011."

For the Eurovision Song Contest 2019 we want to produce a world-class act that will do Ireland proud on stage in Tel Aviv and in front of a worldwide audience of nearly 200 million people. The Eurovision Song Contest is incredibly competitive so we need a top class song, with instant appeal and a highly experienced act who is used to performing live in front of large audiences."

In August, RTÉ held their second Eurovision forum inviting music industry professionals and Eurovision fans to discuss current trends in the competition as well as hearing from international experts. As well as publicly inviting submissions, RTÉ is actively engaging with professionals in the music industry to ensure that we find the very best entry to represent Ireland.

The closing date for submissions is 5pm on Friday, 23rd of November 2018.

The 64th Eurovision Song Contest will take place in Tel Aviv in Israel next May.