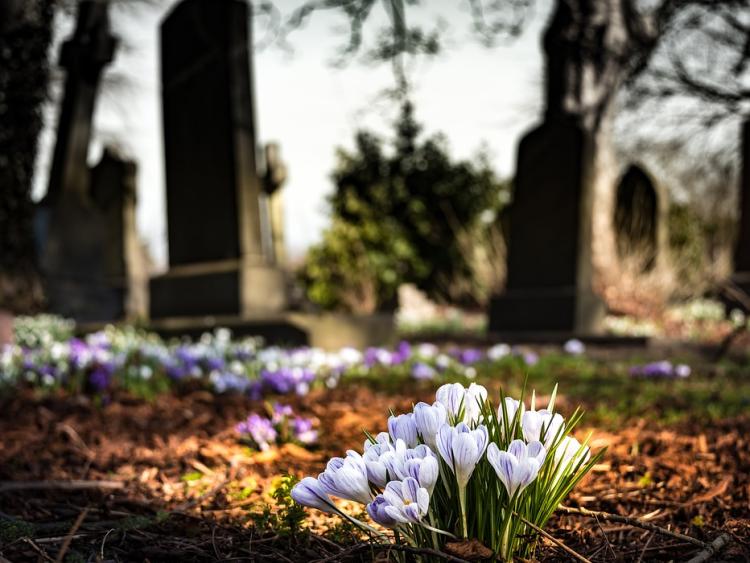 Waterford City and County Council collected almost €84,000 from the sale of graves in 2017.

Waterford City and County Council collected €83,943 from the sale of 146 graves in 2017, Waterford Live can reveal.

Figures released through the Freedom of Information Act show that the council collected more revenue in 2017 than it did in 2016, despite the fact that fewer graves were sold.

Burial grounds are the responsibility of the local authorities, with many of them appointing a registrar or caretaker for each of their burial grounds to manage the sale of plots on that site. Parishes operate some burial grounds, while local groups also operate burial grounds. If you want to purchase a burial plot, you can contact your local authority to get contact details. However, many funeral directors offer to handle the purchase of burial plots as part of their package of funeral services.

Waterford Live can also reveal that 624 people were registered as 'no-shows' for their scheduled driving tests between Waterford and Dungarvan's test centres in 2017.