Waterford club to name 'team of 50 years' at summer BBQ 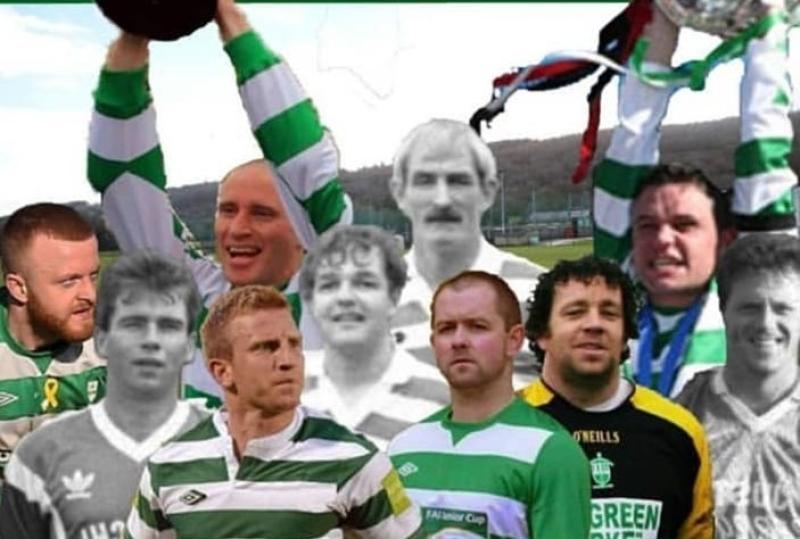 Waterford club to name 'team of 50 years' at summer BBQ

Waterford's Carrick Utd will name their team of the last 50 years and present their underage stars with player of the year awards at a summer BBQ this coming Friday, August 3 in Tom Drohan Park starting at 6.30pm.

The event will include a BBQ, bouncy castles, an obstacle course and other activities for entertainment for all ages.

The event will start with a presentation of the FAI Club Mark award which is given to clubs who excel in their governance and Carrick United were delighted to accept a place in the pilot phase of this award.

Next on the agenda is the player of the year awards where two academy graduates Lee Grace (Shamrock Rovers) and Lee Costello (Waterford FC U19’s) will present the awards.

"It's great to see our former players excel in the league of Ireland and give something back to their grassroots club," a club representative said.

To close the event, the highly anticipated 'Team of the ;ast 50 years' will be announced. An independent
committee has met over the last 2 months and agonised over 16 players nominated to make the coveted 11.

A sealed enveloped was handed over during the week and will be opened live in Tom Drohan Park on Friday night. The
winners will be honoured at the club's 50th Anniversary dinner dance in the Carraig Hotel on September 8.

All are welcome to this family fun event, with the weather looking good it should a great evenings entertainment.