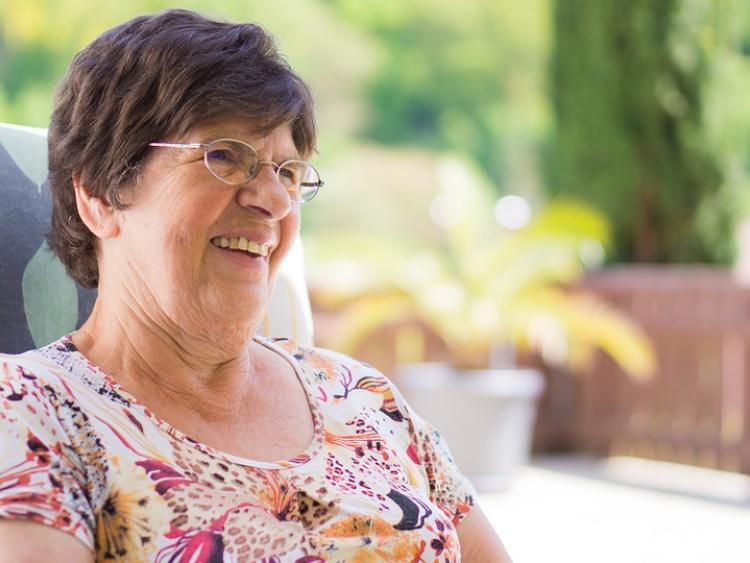 Changes to the treatment of farms and businesses under the Fair Deal scheme is a positive development for older people and their families in Waterford,  Fine Gael Junior Minister John Paul Phelan TD has said.

Fair Deal is a scheme under which the cost of nursing home care is managed through the HSE paying either the full or part of the cost. The scheme allows those responsible with paying the resident’s portion to defer the charges, Minister Phelan explained.

“I’m delighted that the Government has decided to make the Fair Deal scheme even fairer. The Programme for a Partnership Government committed to remove discrimination against small business and family farms under the scheme.

“The Government has now agreed to extend this three year cap to farms and businesses where a family successor continues to operate the farm or business for six years.

“This is a very welcome move. It will go some way to easing the pressure on older people and their families in Waterford city and county. I want to thank my colleague Minister of State Jim Daly for his hard work on this,” he continued.

This week, the Cabinet met and gave approval for Minister of State with special responsibility for Mental Health and Older People Jim Daly to immediately begin work on the necessary legislation to introduce the changes.

Under the current regime, farm and business owners are required to give the State 7.5 per cent of the value of their land for each year spent in a nursing home. This will now be capped at three years.

Minister Daly said: "I am very pleased the government has approved the proposed changes to the scheme. This move will remove a great deal of stress and worry from the affected families and allow them to plan for the future.

“It will allow them to continue to run the family business without the fear of losing it. I look forward to progressing the matter in the Oireachtas in the autumn session,” Minister Daly added.