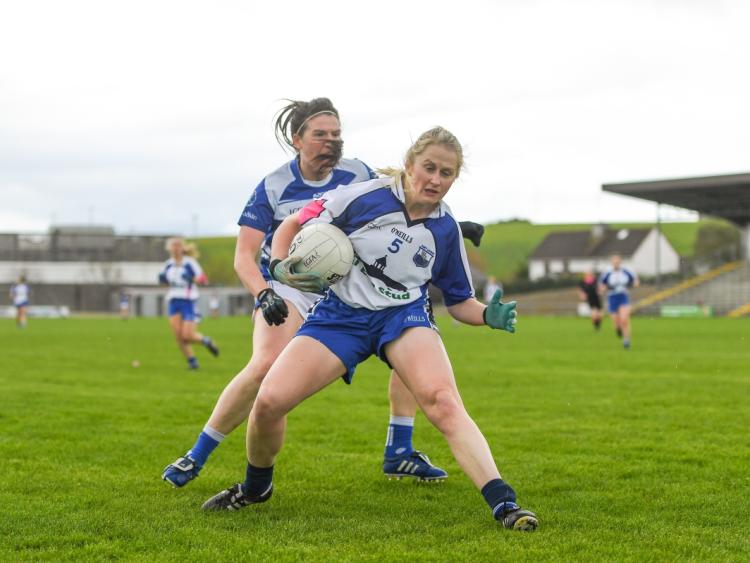 Waterford face a tough task in the the TG4 All-Ireland Ladies senior football championship as they need a win against high-flying Galway to keep their hopes alive.

After winning the TG4 Connacht title, the target now for Galway is to make a genuine push for All-Ireland honours.

A lengthy lay-off after provincial success in 2017 didn’t do them any favours and the Tribeswomen were walloped by Cork in the quarter-finals.

The new round-robin series should suit Stephen Glennon’s players better, allowing them to find some momentum and grow into the championship.

Glennon has made just one change to his starting 15 for the opening round fixture against Waterford in Birr on Saturday, in what is the second game of a LIVE TG4 double-header.

Louise Ward comes into the team for Catriona Cormican, as Waterford manager Pat Sullivan goes with an unchanged side.

The Déise were unfortunate to lose out against Westmeath in their first group game last weekend, as Leanne Slevin scored a disputed free with virtually the last kick of the game.

Waterford now know that a defeat will send them out of the senior championship and into a relegation battle.

But Waterford have shown in recent seasons that they can take a scalp when the pressure’s on – as the likes of Cork, Kerry, Armagh and Cavan will testify.