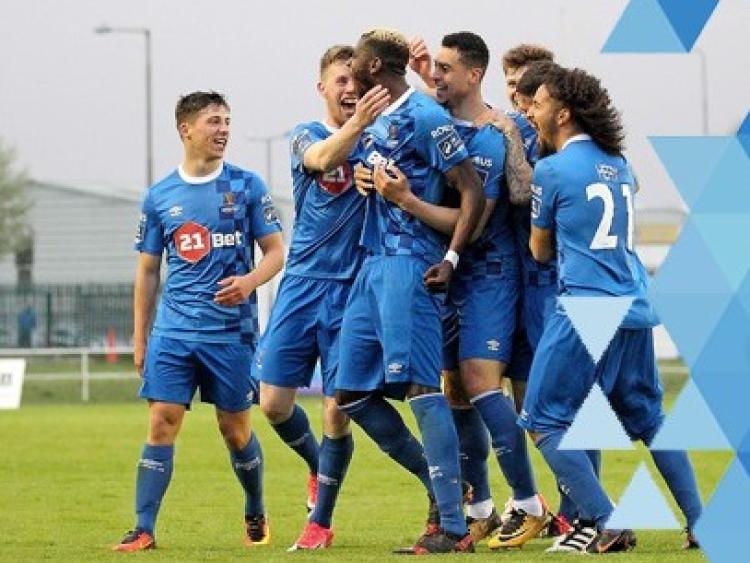 Waterford FC heading to Skerries in FAI Cup 1st round

Waterford FC have been drawn to play Skerries Town away from home in the First Round of the Irish Daily Mail FAI Cup.

Waterford will be hoping to better their performance after last year saw them dumped out in the first round by Shelbourne at the Waterford Regional Sports Centre.

Wednesday's draw saw 12 non league sides enter the draw with the 20 teams from the top two tiers of the League of Ireland.

Holders Cork City were drawn to play Home Farm away from home while Dundalk will welcome Cobh Ramblers to Oriel Park in August.

One of the ties of the round is the meeting of Drogheda United and Shamrock Rovers while there will be a novel contest between the teams of Dublin Bus and CIE Ranch.

The FAI Cup 1st Round Draw in full:

This year's first round matches are scheduled to be played over the weekend of August 12. ‬