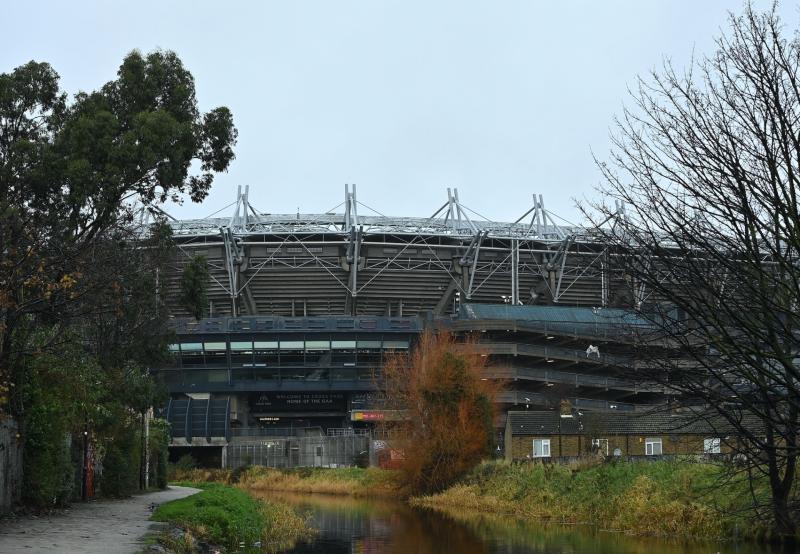 A jury has heard that medical examinations carried out on three children who were allegedly abused by family members were normal 18 months after they went into care.

The doctor told the court that in cases such as the allegations involved, studies showed the majority of relevant examinations would be normal, noting that children heal very quickly, often within a two week period.

The jury in the trial of three men and three women have also been hearing details of garda interviews with a 32 year old woman, an aunt of the children, who has pleaded not guilty to charges of sexual exploitation and sexual assault in this trial

The woman, who became upset during the interviews, denied the allegations which she said were "disgusting" and told gardai she would clear her name.

The six family members, who can't be named for legal reasons, are accused of abusing three children between 2014 and 2016. The accused are the parents, aunts and uncles of the children. They range in ages from 27 to 56 and live in various locations in Munster.

The parents are also accused of neglecting five of their children. All of the accused have denied the charges against them.

A clinical paediatrician working for the HSE told Elis Brennan SC, prosecuting, that she examined the three main complainants in September 2017, about 18 months after they had gone into care.

She said the children were accompanied by their foster parents and she was given an account of the allegations by a garda who was also present.

She carried out general physical examinations and noted some injuries consistent with accidental injuries.

On the eldest boy she noted significant dental caries and a scar on his back which he could not remember how it had occurred. Other examinations she carried out were normal.

She noted in relation to the girl that she had some scars on her body consistent with accidental injury, a scar on her foot and other examinations were normal.

She told Ms Brennan that in cases such as the allegations involved, studies showed the majority of relevant examinations would be normal, noting that children heal very quickly, often within a two week period.

She said if they found relevant injuries they would report them but that would not be the focus of the examination.

She said that on the younger boy she noted scars from a burn on his arm and thigh. She said other examinations were normal.

The jury also heard memos of garda interviews with an aunt of the children read by Bernard Condon SC, prosecuting.

The woman told gardai she would not take photos of the nature alleged of children and told them it was "sick." She became upset during the questioning and told gardai that to do anything like that to a child was disgusting. "The child's life is ruined," she said.

The court heard details of six garda interviews over two days. She repeatedly denied the allegations and told gardai she did not witness anything or know anything about the allegations.

She said as a mother herself she would not have let the allegations happen, would have stopped it if she was there and told gardai at one stage she felt as if she was going to “puke.”

She told gardai she did not think her partner would do what was alleged against him.

She told gardai she was being honest but they were not believing her. "I don't know how I will do it but I will clear my name," she said.

"If I think of anything I will contact you about it," she told gardai in her final interview.

A prosecuting garda agreed with Seamus Clarke SC, defending the woman, that his client had become visibly upset during the interviews. The garda said she became upset initially when speaking about her own children and when the allegations were put to her she became increasingly upset.

The trial also heard evidence from a County Council Housing Services Officer who told Ms Brennan that his work involved monitoring letting agreements and managing breaches of those. He said that reports of unacceptable or antisocial behavior would come to him.

He agreed he was aware the parents of the complainants were tenants of the council and that he had received a number of complaints in relation to their address.

He agreed one of the complainants was from a neighbour of the family, from whom the jury have already heard.

He agreed that he recommended to the neighbour that she keep a diary of the behaviour in the house so that would be a way of recording problems. He said this was later given to the gardai.

He said he visited the home of the parents and had a discussion with them in relation to the complaints about excessive noise, general upkeep of the house and disposal of waste.

He said in  April 2016, specialist noise monitoring equipment was installed in the neighbours house to try and substantiate the allegation made and see if there was excessive noise coming from next door which was impacting on their quality of life.

He said this essentially proved there was excessive noise.

The trial continues before Mr Justice Paul McDermott and a jury.