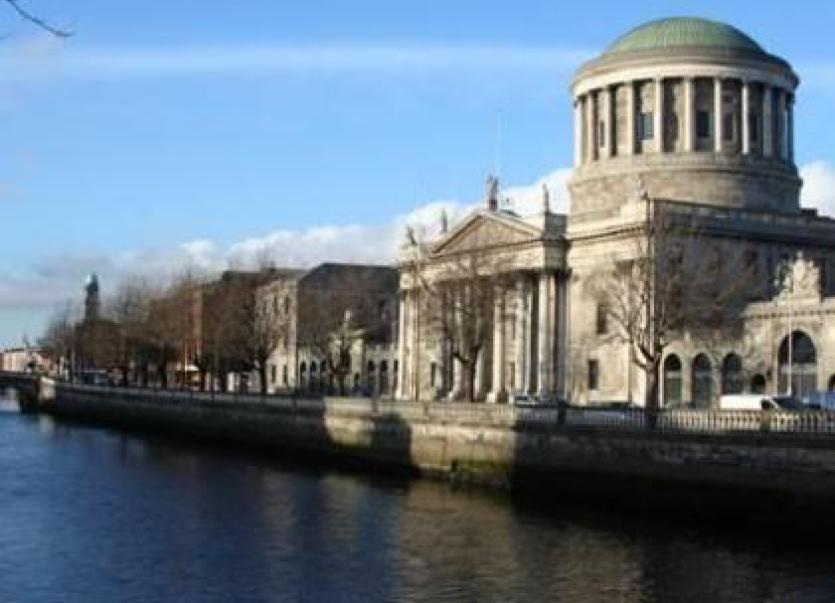 A MAN accused of murdering a 72-year-old grandmother whose body was found in a burning car has been denied bail by the High Court on Thursday afternoon.

Michael Leonard (63) of Hillcrest, Glenosheen, Kilmallock, Co Limerick, who appeared at the bail hearing by video-link, is accused of murdering pensioner Mary O'Keeffe (72) at Doneraile, Co Cork, on February 4 of this year.

Detective Sergeant James O'Shea of Fermoy Garda Station told State counsel, Mr Emmet Nolan BL, that he was objecting to bail on the basis of the strength of the evidence, the seriousness of the charge and on the grounds that the accused might interfere with witnesses in the case.

Det Sgt O'Shea said that gardaí and fire services were called to the scene of a burning vehicle in which was Ms O'Keeffe's body at 2.20pm on February 4, 2021.

Mr Marc Thompson Grolimund BL, defending, said that his client had a good work record and that he had worked for 41 years for Coillte before becoming a consultant and retiring 12 months ago.

Taking the stand, Mr Leonard told Mr Grolimund that he would "absolutely" not approach any witness in the case and would "not speak to anyone in the case, bar my solicitor".

Mr Justice Robert Eagar said that Ms O'Keeffe had suffered an "appalling" death and that he had taken into account the "degree and seriousness" of the charge of murder when denying bail, after hearing evidence from Det Sgt O'Shea and Mr Leonard.

Mr Justice Eagar told the media that no evidence in the bail hearing that might be prejudicial to the trial could be published.

The late Ms O’Keeffe lived in Dromahane, near Mallow, in Co Cork and worked as a cook. She is survived by her three sons.

A post-mortem was carried out on her body at Cork University Hospital on February 5.

The results of the post-mortem, which was carried out by Assistant State Pathologist Margaret Bolster, were not released.

The alarm was raised on February 4 when a passer-by spotted a car on fire near the Coillte forest in Doneraile.

Ms O’Keeffe was pronounced dead at the scene.