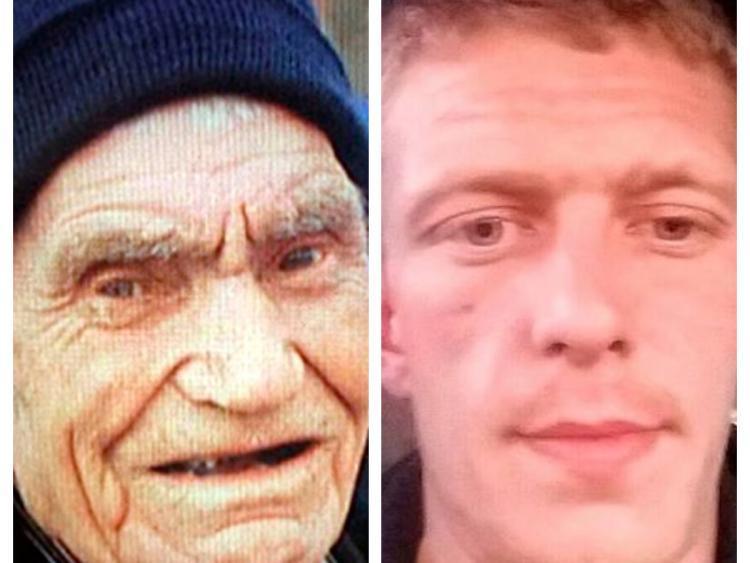 Ross Outram, who was jailed for life for the murder of 90-year-old Paddy Lyons, has told the Court of Appeal that there is no proof that he caused the injury that led to the Waterford pensioner's death.

His lawyer Michael O'Higgins SC said that while his client struck Mr Lyons repeatedly on the head, the pathology evidence showed that the victim died due to a hip fracture.

Mr O'Higgins said there was no basis for the jury to find beyond a reasonable doubt that the hip fracture was caused by the assault and not by an accidental fall after his client had left the scene.

Outram (30) of Ferryland, Waterford Road, Clonmel was found guilty in 2019 by a Central Criminal Court jury of murdering Mr Lyons at Loughleagh, Ballysaggart, Lismore, County Waterford, at a time unknown between February 23 and 26, 2017.

Mr O'Higgins began his appeal by saying that the conduct of his client was "indefensible and despicable and not to be justified in any way."

He said Mr Lyons was an elderly gentleman who lived alone in a remote area and a longstanding injury to his shoulder meant he had difficulty using one arm. He added: "If ever there was a mismatch between people this was it."

Mr Lyons suffered lacerations to the head and injuries to his brain, counsel said, adding:

"What occurred was completely and utterly outrageous and could not be condoned or mitigated in any way."

It was the injury to the hip, however, that caused Mr Lyons's death, counsel said.

Mr O'Higgins summarised the evidence of Assistant State Pathologist Dr Margot Bolster, saying she noted three categories of injury. The brain injury, which was not life threatening, the lacerations to the head, which would "probably" have caused death if left untreated, and the "shattering of the hip bone", which Mr O'Higgins said was the most significant injury.

Mr O'Higgins continued: "I don't exclude the possibility that he could have been dizzy or nauseous or debilitated having suffered the injuries he did. I accept that is a possibility... but there is another possibility which was that he had tripped or fallen in a spontaneous event, that it was independent of the attack. It was unfortunate, it was an accident."

Mr O'Higgins said that if a version of events favourable to the accused is reasonably possible then the jury must accept that version as the prosecution has failed to prove its case beyond reasonable doubt. He said the blood pooling evidence suggests that Mr Lyons was mobile when Outram left and therefore it is also reasonably possible that Mr Lyons fell, resulting in the injury that caused his death. John Hoade of Forensic Science Ireland had told the trial that blood pooling at the door and in other places suggested Mr Lyons was standing and walking around while bleeding.

Mr O'Higgins said that when deciding between the possibility of a fall due to a simple accident versus a fall due to the head injuries inflicted by Outram, "there is, on the evidence, no rational basis" for deciding either one is proven beyond reasonable doubt.

Mr O'Higgins also argued that the jury should not have been allowed to carry out their own, independent examination of Mr Lyons's hat in circumstances where they were told no forensic examination of the hat had been carried out. Mr O'Higgins also sought to introduce new evidence gained since the trial that scientists at the Forensic Science Laboratory found no blood on the hat.

John O'Kelly SC for the Director of Public Prosecutions said there is no evidence of a fall and even if there were, the jury was entitled to find that the fall was connected to the beating he had received from Outram. He also noted that Dr Bolster had said the injuries to the head contributed to his death.

Forensic scientist John Hoade told the trial that he examined a grey hoodie belonging to Outram and found blood on the right sleeve and hood which matched Mr Lyons' DNA profile.

Garda Eugene O'Neill testified that he went to Outram's house at Ferryland on February 27 and searched the back bedroom, where he seized a grey hoodie.

Outram told gardaí in interviews that he had “fought back” after Mr Lyons hit him with a walking stick and shovel, and that he had taken up to 100 Xanax that day. However, a pharmaceutical expert told the jury that there was "no proof" that Outram had taken Xanax.

The three-week trial heard medical evidence that Mr Lyons suffered a “stiffness or fusion” of his right shoulder during childbirth and could only keep it in one position.

However, prosecution counsel John O'Kelly SC said in his closing speech that it “flew in the face of all common sense” to suggest that Mr Lyons’ hip injury could have occurred after he was subjected to the attack or could be seen as something entirely independent.

“There is no evidence to show that it could have happened later or was entirely separate and independent,” he outlined.

Furthermore, Mr O'Kelly submitted that no one knew how much truth "if any" was in Outram’s version of events as he had lied consistently in his first six garda interviews.

In charging the jury, Mr Justice Coffey said that in order to convict Outram of murder they must be satisfied beyond reasonable doubt that Mr Lyons’ fall and the fracture of his hip was either directly caused by the multiple blows inflicted on him or it was reasonably foreseeable that it was a natural consequence of these blows.

If the jury found that Mr Lyons fell on the ground or collapsed in the course of being repeatedly beaten by his attacker, the judge said they could find that causation had been established.