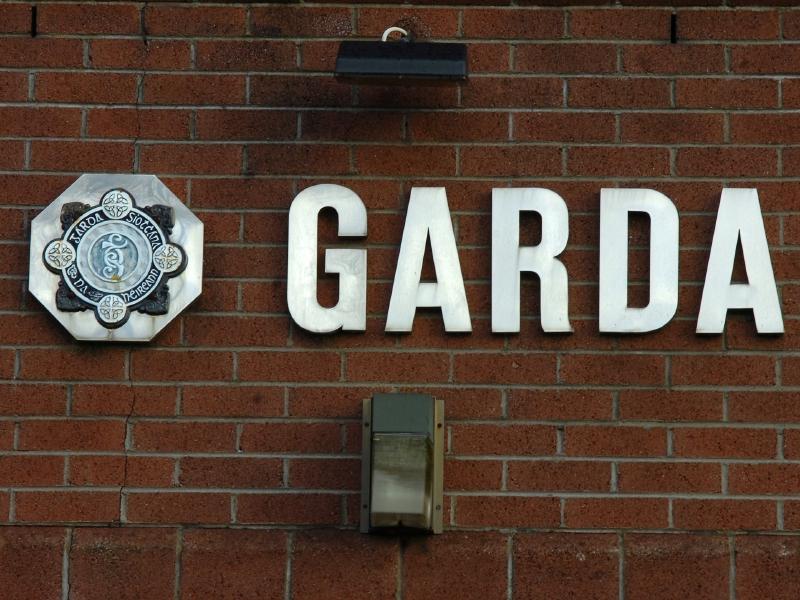 Gardaí have arrested a man in relation to an assault during which a corosive substance was thrown in the face of a young man.

The incident occurred at a house party in the Garryowen area of the city on the evening of June 13, last.

Gardai were subsequently alerted to the incident and an investigation has been underway since.

As part of that investigation, a man, aged in his 30s, was arrested early this Thursday morning.

He is currently detained at Henry Street Garda Station under Section 4 of the Criminal Justice Act, 1984.