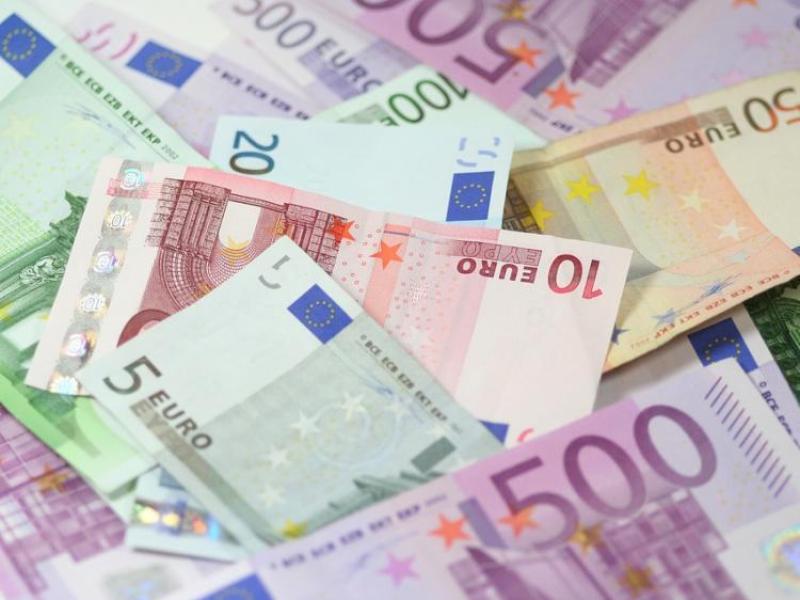 The National Lottery is asking its EuroMillions players in Kilkenny to check their online accounts and emails as one lucky online player registered in the county won €101,331 in Tuesday night’s draw.

The Kilkenny player matched five numbers in the main EuroMillions draw. An automatic notification has been sent to the winner’s National Lottery account and an email is sitting in their inbox informing them of their lucky win.

There were also more than 40,000 prize winners in last night’s EuroMillions draw across the country.

“What a nice prize to wake up to today and this player wasn’t too far off winning the €26 million EuroMillions jackpot as they were just two lucky star numbers (1-12) short of the entire pot," a spokesperson for the National Lottery said.

"We are encouraging all our online EuroMillions players who live in Kilkenny to check their accounts and their emails to see if they have won this €101,331 prize.”

There was no winner of the €26,440,749 EuroMillions jackpot, which rolls to an estimated €40 million for the next draw this  Friday.