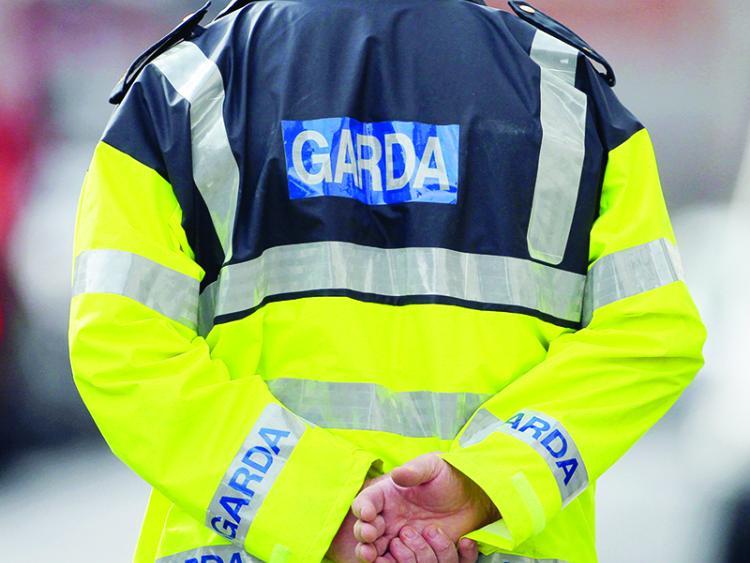 Before the court was Florin Begeata, The Apartment Nagles, Kilsheelan who was charged with dangerous driving causing death at South Lodge, Grangemockler, Carrick-on-Suir on Sunday last.

The defendant was assisted in court by a Romanian interpreter and was represented by solicitor Aiden Leahy who made an application for bail.

The matter of bail was adjourned for further consideration to Lismore District Court this Friday (July 10) to allow gardaí make further inquiries concerning the defendant.

On Tuesday afternoon in Clonmel District Court, Inspector David Buckley told the court that he was objecting to the granting of bail to the defendant. An objection was lodged because investigating gardaí believed the defendant would be a flight risk.

The defendant was not married and had no children and initial inquiries had shown that he had worked in South Africa, France, Germany, Holland and other countries. A request for more information had been sent to Interpol and investigating gardaí were awaiting a response.

Inspector Buckley said the defendant had co-operated with the investigating gardaí in the last two days.He would be fearful of the defendant leaving the country even if curfew and strict bail conditions were applied.

Solicitor Aidan Leahy said the defendant had handed over his passport. He was a specialised fitter/welder whose work was in  high demand in the engineering industry. His parents lived in Romania.

Aidan Leahy told the court that  the defendant was a hard working man. The defendant was returning from work when the incident occurred. He was willing to abide by any bail conditions set by the court.

In deciding to allow a renewal of the bail application in Lismore on Friday, Judge Harney said there was an international element to the case and she felt more time was needed to acquire further information.