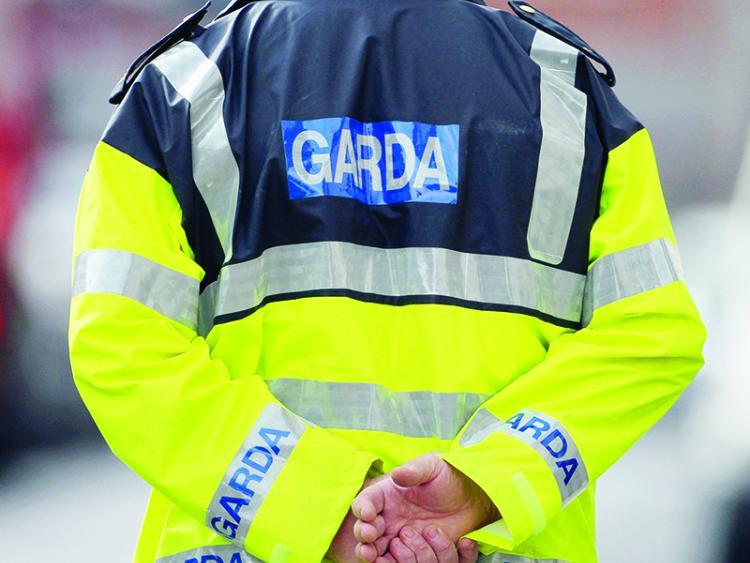 Man charged after spitting at garda in Clonmel, County Tipperary

An Garda Síochána in Clonmel, County Tipperary, are investigating an incident in which a man spat at a garda over the weekend.

The man has appeared before the district court and was remanded on bail to appear again at a later date.

Any incident of coughing or spitting could amount to an offence under the Public Order Act or Non-Fatal Offences Against the Person Act.

"An Garda Síochána is treating any reports of this type of activity seriously and where suspected offenders are identified they will be arrested and brought before the courts," a garda spokesperson said.

"An Garda Síochána asks anyone subject to this type of behaviour to report it directly to us and not on social media."