Appeal to Waterford bishop to stop sale of parish hall 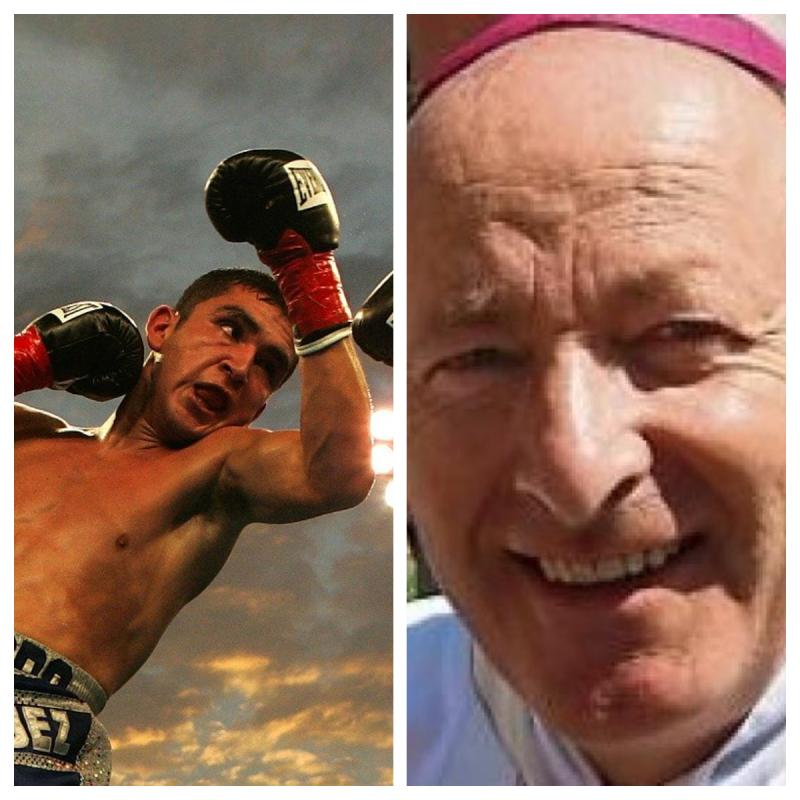 Councillors have decided to send a second letter to the Bishop of Waterford and Lismore appealing for the Parish Hall in Carrick-on-Suir, County Tipperary, not to be sold by St. Nicholas Parish.

The letter will express councillors disappointment at Bishop Alphonsus Cullinan's response to their first letter calling for the Greenside based hall to be taken off the market,

The Parish Hall is home to St Nicholas Boxing Club for more than 20 years, Carrick-on-Suir ICA Guild for 57 years and is also the training hall for Carrick-on-Suir Karate Club.

St Nicholas Boxing Club, which boasts 50 members including many children, is actively campaigning to stop the sale of the hall going ahead. The Club's secretary Anthony Benesch has pointed out the club has invested hugely in upgrading the Hall's sports facilities over the past two decade through a combination of fundraising, voluntary work and an estimated €70,000 in grant aid.

The issue was raised at the meeting by Carrick-on-Suir Cllr David Dunne (SF), who expressed disappointment with the Bishop's response to their first letter issued aftera resolution was passed at the December meeting of the District's elected members.

“That building was supported by the public over the years and should remain as a community facility,” he reiterated.

“Bishop Cullinan needs to revisit this whole thing again and put the young people of Carrick-on-Suir before any financial pressures. There are other buildings they can sell,” Cllr Dunne added.

The Sinn Fein councillors  highlighted that the Boxing Club provided an important secure environment for young people in Carrick-on-Suir to positively use their energy.

Carrick-on-Suir Municipal District chairperson Cllr Imelda Goldsboro supported Cllr Dunne's comments and proposed the District's councillors write again to the Bishop conveying their disappointment with his response to their appeal.

She said there was a lack of services in Carrick-on-Suir and councillors had a number of concerns about the sale of this hall.

WaterfordLive.ie contacted the Bishop's office recently requesting a response to councillors' call not to sell the Parish Hall.

Bishop Cullinan replied that this was a “very sensitive and complex issue”. He explained that like any organisation, St Nicholas Parish had to be a “good steward  of its property and think of the interests of everyone in the parish going forward.”

“The parish has, in fact, accommodated the boxing for 20 years and is now faced with new financial realities.

“Perhaps there is another equally generous benefactor out there, who would be willing to carry the club into the future,” the Bishop suggested.