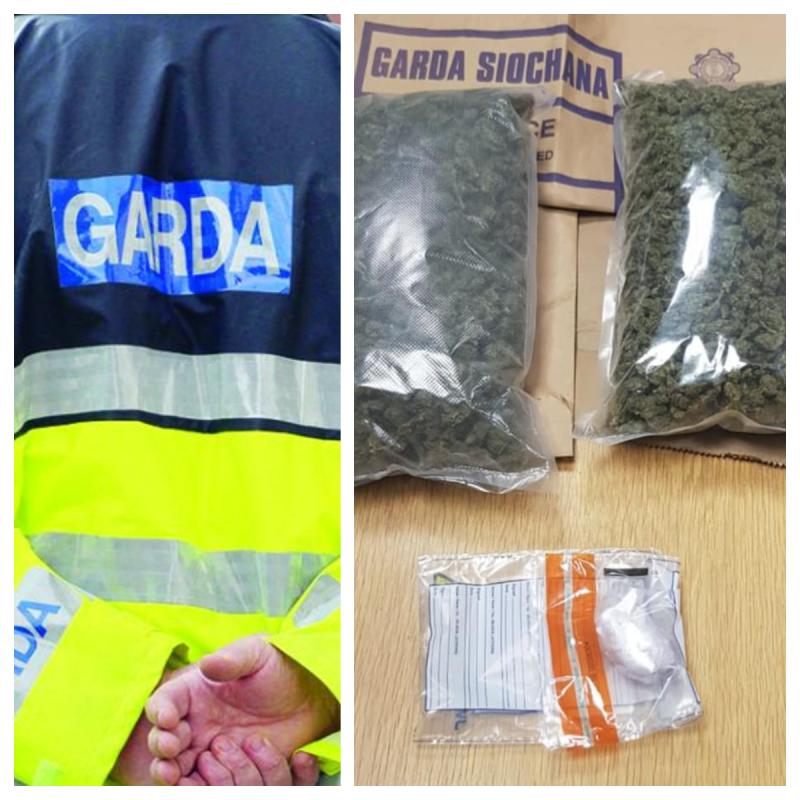 Gardaí have arrested three men after drugs seizures in the South East.

The Divisional Burglary Response Unit conducted a checkpoint in Hacketstown, County Carlow, on Tuesday where they located €40,000 worth of cannabis herb and €2,000 worth of cocaine in a vehicle. Two males were arrested and detained under Section 2 of Criminal Justice Drug Trafficking legislation.

A follow-up search in Gorey, County Wexford, located approximately €20,000 worth of cocaine. A third male was subsequently arrested and detained at Gorey Garda Station.