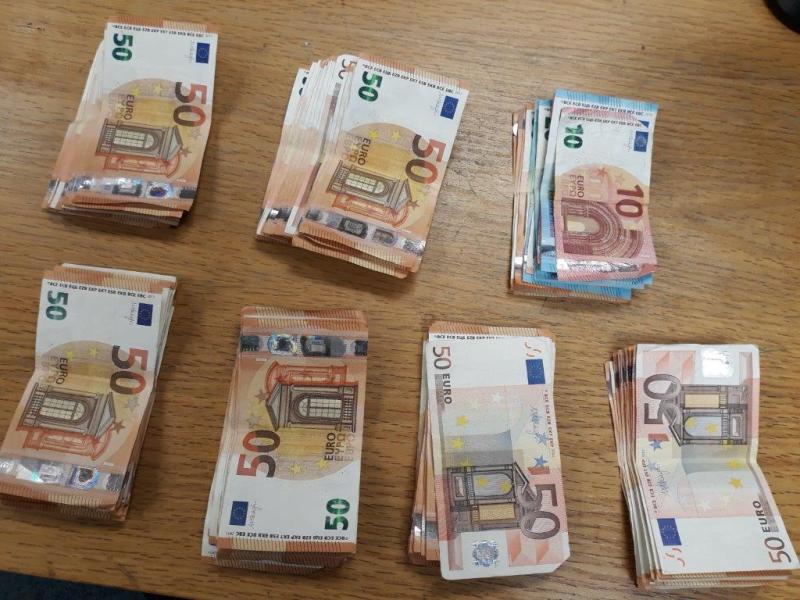 Revenue officers seized €6,400 cash at Rosslare Europort when they searched a van booked to board a ferry to Cherbourg, France, last Thursday.

The cash is suspected to be the proceeds of, or intended for use in, criminal activity and is detained by Revenue in accordance with proceeds of crime legislation.

A man originally from Italy but now living in Ireland was questioned.

In a separate joint intelligence-led operation, Revenue officers seized 11 kgs of herbal cannabis following a search, under warrant, of two houses in the Cabra and Finglas areas of Dublin last Friday. 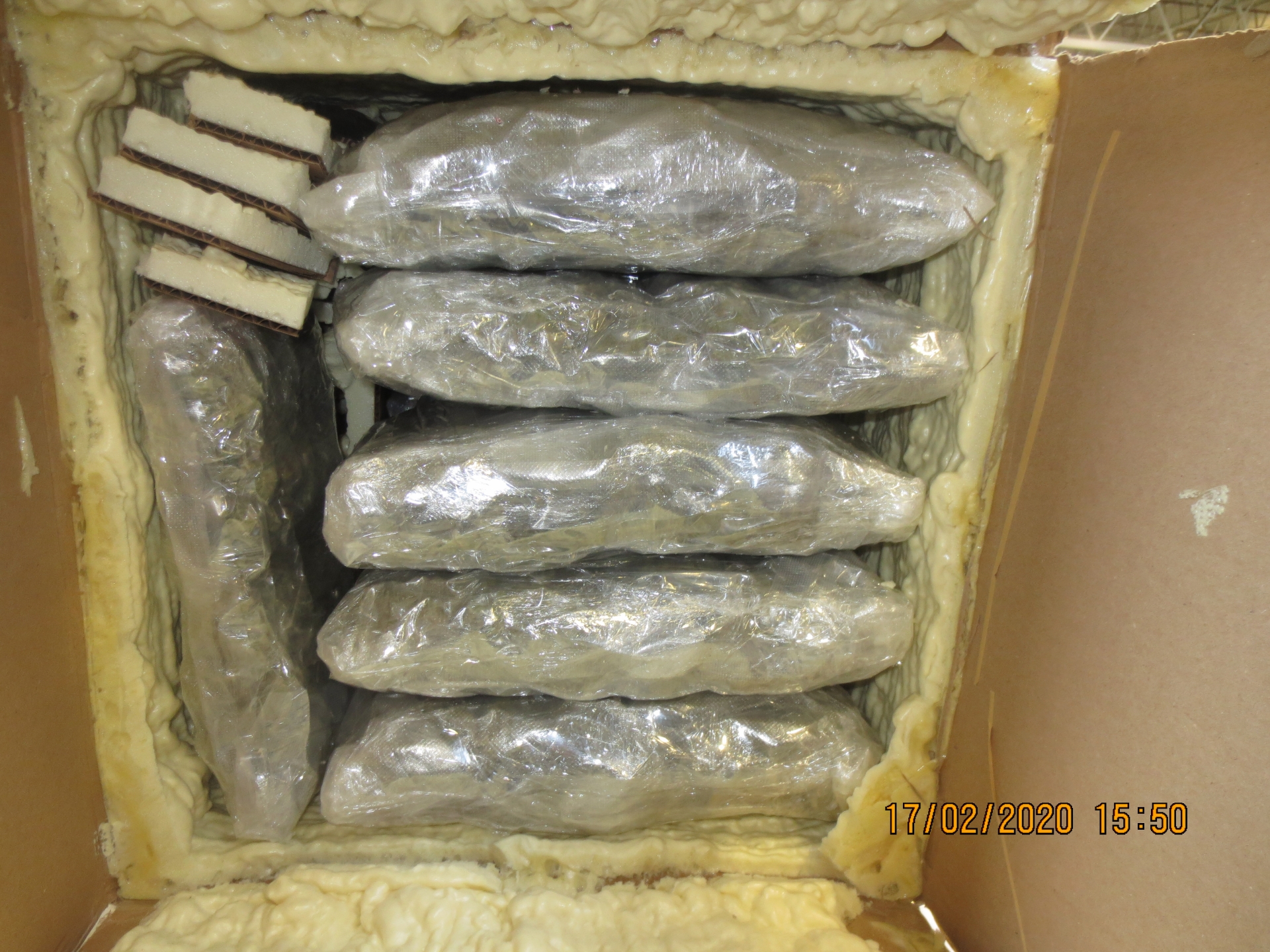 The illegal drugs, concealed in two packages described as ‘clothing’, have an estimated value of €220,000.

A 40-year-old Irish man and a 37-year-old Chinese man were arrested and detained under section 2 of The Criminal Justice (Drugs Trafficking) Act 1996 at Store Street and Cabra garda stations.

These routine operations are part of Revenue's ongoing work targeting smuggling and shadow economy activity. If businesses or members of the public have any information, they can contact Revenue in confidence on Confidential Phone Number 1800 295 295.