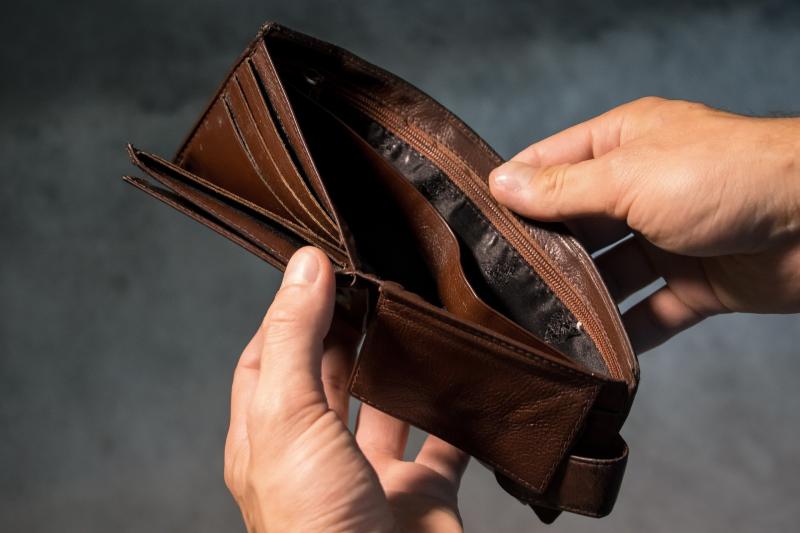 A Waterford woman who had her purse stolen in Limerick has thanked a “lovely” for returning it to her.

The couple were en route to Shannon Airport to fly back to the United Kingdom when they stopped off at the Crescent Shopping Centre in Limerick. There, they discovered Bernie Gore’s purse in a ditch.

Bernie’s cash was stolen, but other valuables including her driving licence with an address on it were found.

Aw lads look at this. My purse was stolen in Limerick and I just received a parcel from England with everything in it except cash to my home in #Warerford . My driving licence had address. What a lovely lady and her husband. It cost them £7 to post. @damienwlr @Deisesupes pic.twitter.com/kJreAOL6n5