Suspended sentence for man caught with heroin on Waterford border 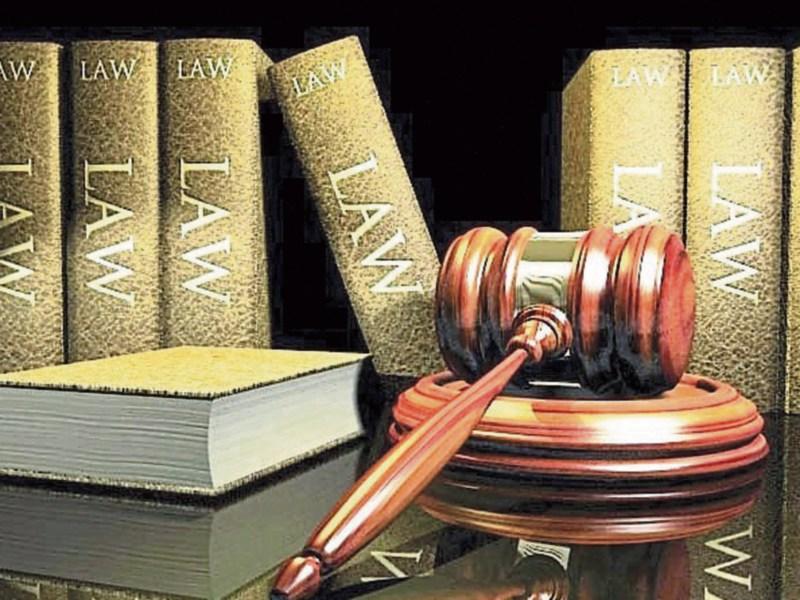 Suspended sentence for man caught with heroin in Carrick-on-Suir

A 35-year-old man has received a three months suspended prison term and €400 district court fine for having €20 worth of heroin on him when searched by a garda in Carrick-on-Suir town centre.

Sgt. Carol O’Leary told the court a garda stopped and searched Mr Doranat 1.30pm on the date in question because he looked suspicious. The garda found the diamorphine in a wrap. Mr Doran co-operated with the gardai, she pointed out

Defence solicitor Eamonn Hayes said his client was participating in a methadone programme for the past 18 months.

“The incident that brought him to the attention of the gardai was a slip that occurred at that time. He hopes to attend for counselling to equip himself to deal with the issues he has.”

The solicitor added that Mr Doran was a qualified electrician and forklift driver but wasn't working in either trade at the moment.

Judge Finn suspended the three months prison sentence he imposed on condition Mr Doran  entered into a bond to be of good behaviour and not re-offend over the next two years.