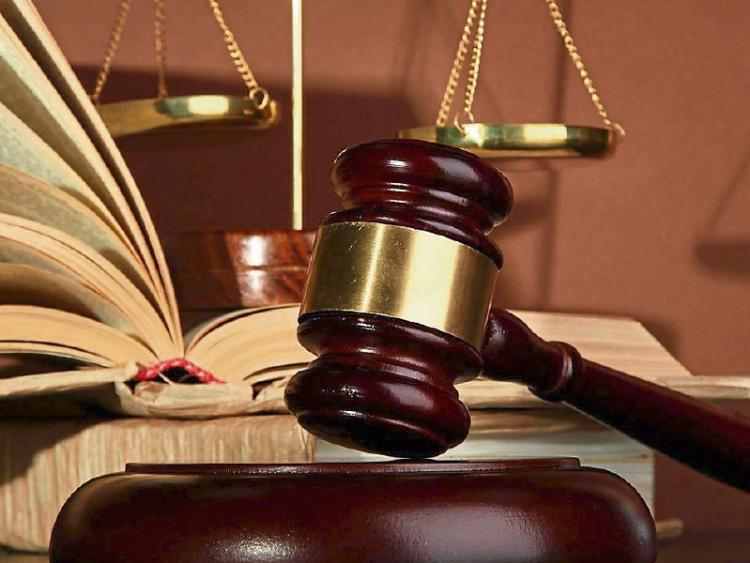 Driving without insurance cover on three occasions in the space of nearly four months has earned a 48 year-old Ballinure woman a six year driving ban, €1500 in fines and endorsements on her driving licence.

The court heard Ms O'Reilly had a previous conviction for driving without insurance for which she received a fine.

Defence solicitor Aidan Leahy said his client was now the sole carer of her family and she will be under severe pressure in relation to getting children to school due to the driving ban the court will impose.

After imposing the driving ban and fines, Judge Terence Finn pointed out he had considered a custodial sentence but was dissuaded from imposing it because of Ms O'Reilly's family responsibilities and to save the children from being subjected to an intervention by a state agency.

He agreed to Mr Leahy's request to fix recognisance in the event of appeal.