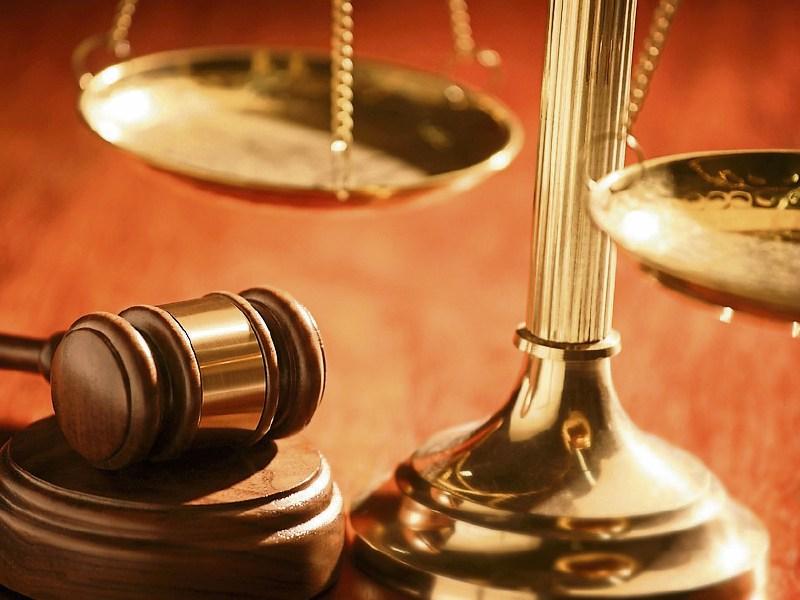 A 60 year-old man received a 15-year driving ban and €1,000 fine at Cashel Court last week for drink driving on the motorway near Cashel.

William Cormack of 11 Chapel Lane, Cashel also received a driving licence endorsement for the offence, which he pleaded guilty to committing at Ballykelly, Cashel on October 6, 2018.

Garda sergeant Carol O'Leary said gardai on patrol received a report of a car being driven erratically at this location at 9.55am on this date. They stopped the car and brought the driver to Cahir Garda Station where he provided a blood sample. Analysis of the sample, showed there was a concentration of 125mgs of alcohol per 100mls of blood in Mr Cormack's body, which was over the legal limit.  Mr Cormack had 17 previous convictions that included driving licence disqualifications for driving offences.

He said Mr Cormack apologised to the court. He   no longer has a vehicle and instead uses a bicycle.

He explained that Mr Cormack had a difficulty with alcohol abuse for a long number of years but has not drank alcohol since last July. On the date he committed this offence, he was travelling from his home in Cahir to Thurles to visit a relative whom he cares for. Unfortunately he had alcohol in his system.

“It's a daily battle for him to stay away from alcohol but he tells me he is doing very well in his recovery,” Mr Morrissey added.

Judge Finn said the court had to taken into account his client's extensive record as he imposed the 15 year driving ban and fine.