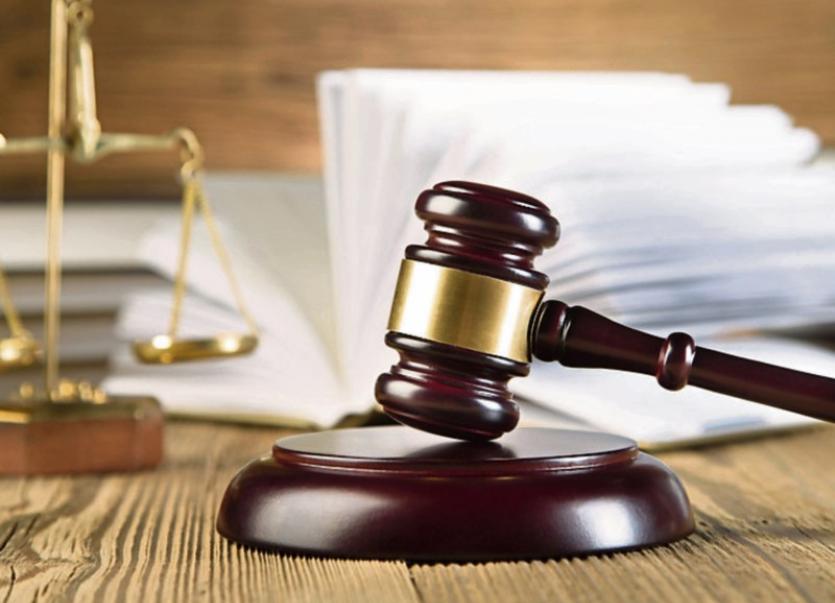 A 38-year-old man whose erratic driving caused him to crash a 50-seater bus into a tree on the N24 near Cahir, County Tipperary, received a six-year driving ban and €700 fine at Cashel District for driving under the influence of drugs.

Judge Terence Finn imposed these penalties on Gary Walsh of 6 Water Course, Orwell Parkdale, Templeogue, Dublin 6 who pleaded guilty to driving under the influence of the  intoxicant cocaine and dangerous driving at Woodroofe, Cahir on September 15 last year.

Garda sergeant Carol O’Leary told the court Gda. O’Halloran received a report about a blue 50-seater bus. The driver had stopped the bus and started throwing items at passing cars. The driver returned to the bus and started driving again. He drove the bus in an erratic manner, struck a tree and overturned.  The driver was arrested and taken to hospital where he provided a specimen of his blood.

Sgt. O’Leary added that Mr Walsh had 18 previous convictions including for traffic offences.

When asked by Judge Finn to explain Mr Walsh’s behaviour, defence solicitor Aidan Leahy said his client had difficulty opening the window of the bus.

The solicitor said Mr Walsh was pleading guilty at an early stage to these offences. He was unemployed since this incident, was re-engaging with his family and not taking any substances.

Judge Finn marked the dangerous driving offence Mr Walsh pleaded guilty to committing proven and taken into account after imposing the fine and driving ban on him for driving under the influence of drugs.