Woman who used cannabis for pain relief fined by court

JUDGE ADVISES TO USE LEGAL MEDICAL FORM OF DRUG 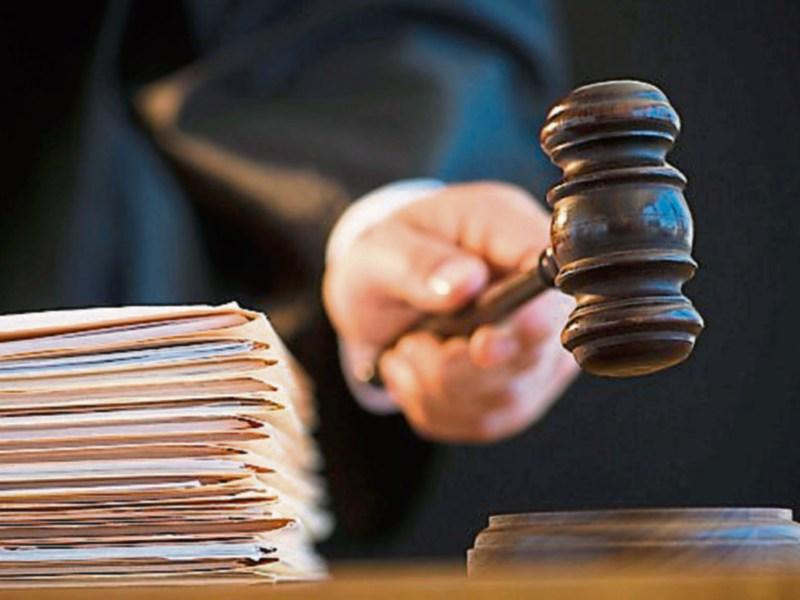 Defendant said she used drug as she suffered from chronic pain

A woman caught with cananbis at her home told Cashel District Court she used the drug because she suffered from chronic pain.

Barbara Dunne of Gortnahoe was fined €200 at the court after she pleaded guilty to having approximately €20 worth of the drug at her house on March 3.

Sgt. Carol O’Leary said Gda. Carey executed a search warrant at Ms Dunne's home at 3pm on this date. A small quantity of cannabis was found in a box beside the fire in the living room. Ms Dunne admitted the cannabis was for her own personal use.

Judge Finn asked the defendant, who represented herself in court, if she had an attraction to illicit substances. Ms Dunne explained she suffered from the chronic pain disorder, Fibromyalgia, and she used the cannabis for that.

Judge Terence Finn suggested Ms Dunne used the legal medical form of cannabis in future as he imposed the fine.