Man fined for having €50 worth of cannabis at his home 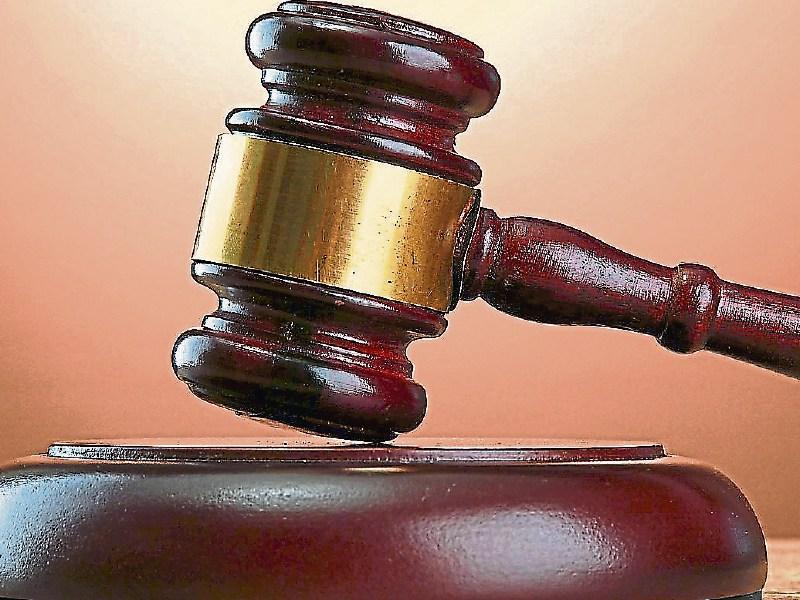 A 34 years-old man with 30 previous convictions received a two months suspended jail sentence and €300 fine for having cannabis at his home.

The defendant pleaded guilty at the court to possessing cannabis at his home on November 12 last year.

Gda. Sgt. Carol O'Leary said Mr Morrissey opened the door to gardai when they called to his house to execute a search warrant.

Gardaí found approximately €50 worth of cannabis during their search of the premises.

Sgt. O'Leary outlined that Mr Morrissey's 30 previous convictions including some convictions under the Misuse of Drugs Act.

Defence solicitor Gary Kingston said his client was off drugs for several years but went back on them for a short period of time.

The solicitor outlined that his client worked as a labourer in a construction business and suffered from a number of health conditions and took medication every day.

He pointed out this incident occurred a year ago and his client hadn't come to garda attention since.