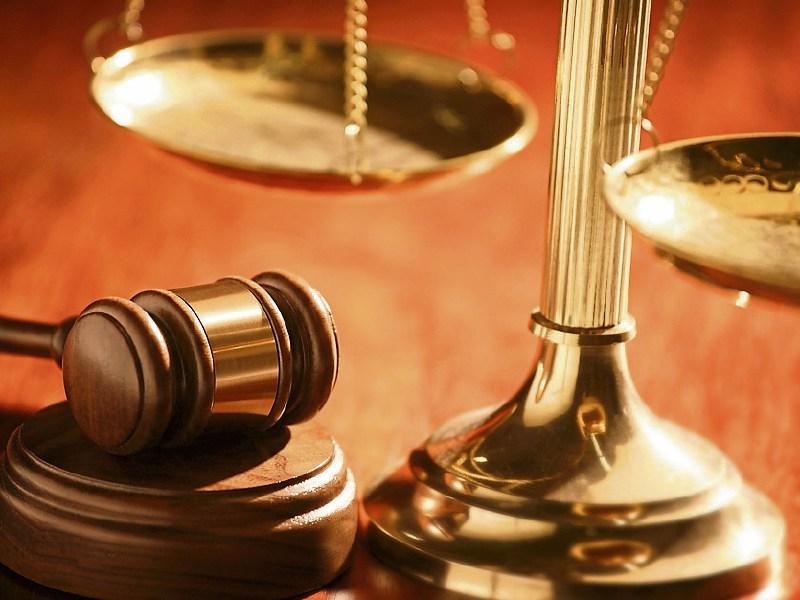 Five Clonmel men have appeared before Clonmel Circuit Criminal Court charged with committing violent disorder, producing pool cues or wooden poles during a dispute and assaults at a New Inn Pub in March.

Before the court were James and Christopher O'Reilly of 17 Brook Crescent, Clonmel; Michael and John Reilly of Condon's Cross, Cahir Road, Clonmel and Jimmy Reilly of Comeragh Cottage, Springfields, Clonmel.

All five were returned for trial to the circuit court  at the latest sitting of Cashel District Court on November 14  following service of the Book of Evidence in the case.

They are all charged with committing violent disorder and producing pool cues/wooden poles in the course of a dispute in a manner likely to intimidate another person at the Rover's Inn Pub in New Inn on March 24.

The case of the five men came before Clonmel Circuit Court briefly on Tuesday, November 19 and this Tuesday, November 26.  It has been  adjourned to this Friday's sitting of the court for an application to be put forward to vary bail conditions in relation to some of the accused men.