Waterford helicopter deployed to Limerick to assist with river rescue 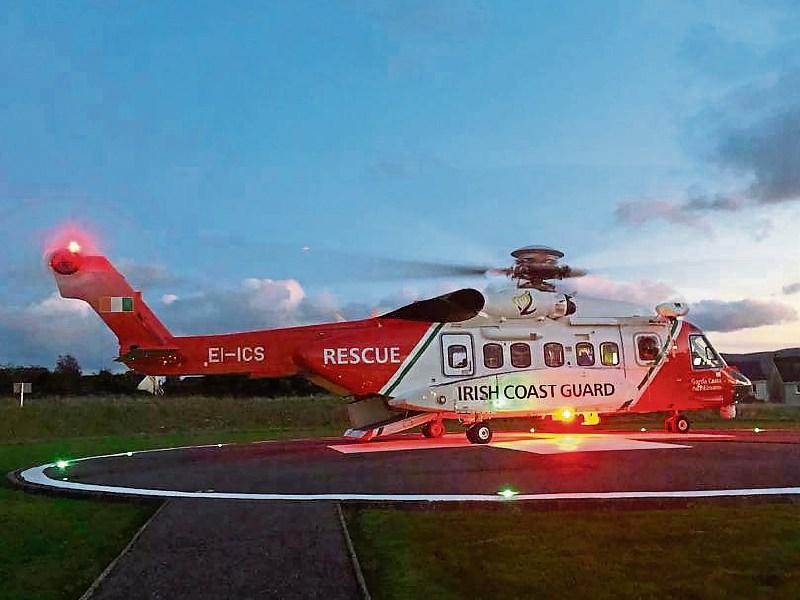 RESCUE 117 – the Waterford-based Coast Guard helicopter – was deployed to Limerick city on Sunday night to assist with a river rescue.

The alarm was raised shortly after 7.15pm when reports were received that a person had entered the water at Shannon Bridge near Steamboat Quay.

Gardai and paramedics from the National Ambulance Service were deployed along with Limerick Fire and Rescue’s Fireswift rescue boat. Volunteers from Limerick Marine Search and Rescue were also deployed.

There was a successful outcome to the rescue operation and the emergency services were stood down shortly after 9pm.

The Shannon-based Coast Guard helicopter, Rescue 115, was on a long-range mission at the time and was not in a position to assist in the rescue operation.