Rapist likely to 'die in prison' has sentence cut 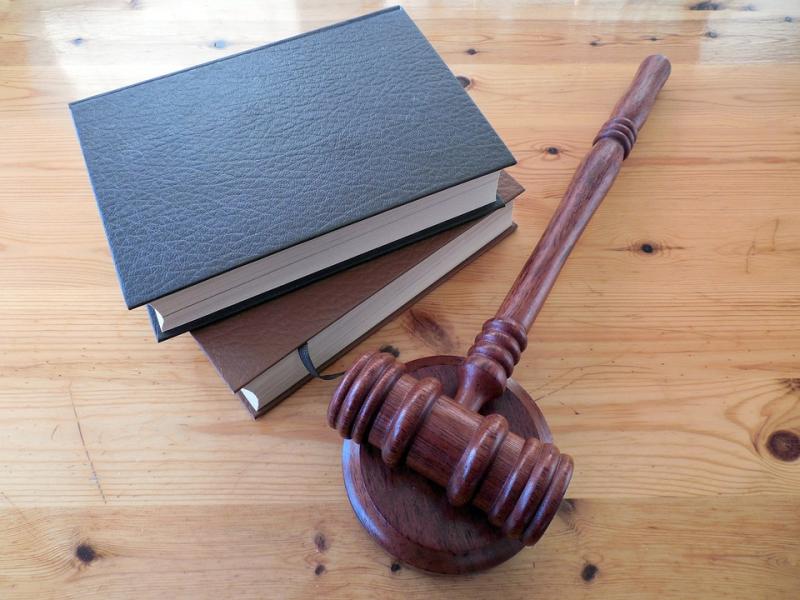 A 69-year-old man sentenced to 20 years imprisonment for abusing two generations of his family has had his jail term shortened, in light of the fact he was likely to “die in prison”, in the words of his barrister.

The man, who cannot be named to protect the anonymity of his victims, was convicted by a Central Criminal Court jury of indecently assaulting and raping his grandson from 2004 to 2015 when the boy was aged between four and 15-years-old.

He subsequently pleaded guilty to indecently assaulting three of his daughters, raping one of them and attempting to rape another on dates from 1981 to 1987 when the girls were aged between nine and 14.

Sentencing him to a total term of 20 years in prison, which involved consecutive sentences, Mr Justice Patrick McCarthy said it was “a grim catalogue” of abuse carried out across two generations of the man’s family.

The Court of Appeal suspended the final two-and-a-half years of his sentence on Monday, holding that specific additional weight ought to have been afforded to the man’s age.

President of the Court of Appeal Mr Justice George Birmingham said the sentencing judge observed that 68 - as the defendant was at the time - was not particularly old, but that it was something that had to be taken into account.

However, given the length of the sentence, he said the courts had to have regard to “general life experiences”, and particularly “life expectancies”.

Even with remission, he said the imposition of a 20 year sentence on a 68-year-old man was “likely to see the person … serving all or the greater part of whatever life he has remaining in him in custody”.

The court heard that with standard remission of 25%, the man could have expected to finish serving his original sentence aged 83.

Mr Justice Birmingham, who sat with Mr Justice John Edwards and Ms Justice Isobel Kennedy, said the man’s age ought to have been addressed specifically by the sentencing judge, which was likely to have resulted in some “limited amelioration”.

Mr Justice Birmingham said it was offending of the utmost gravity, perpetrated over a long period of time, against four vulnerable victims.

He said the court would not ordinarily regard a 20-year headline sentence in those circumstances as being excessive “at all”, and might well result in a 20-year sentence to be actually served.

The man’s barrister, Anne-Marie Lawlor SC, said her 69-year-old client was likely to “die in prison”, unless he had “some extraordinary life expectancy”.

She said a 20-year sentence represented “I suspect 100% of the rest of his life”.

Ms Lawlor said the man had lived an otherwise blameless life, had a good record of employment working as a taxi driver, a bus conductor and in a garage. She said he had expressed “contrition” through his lawyers for the offending.

Counsel for the Director of Public Prosecutions, Anne Rowland SC, said 69 years of age was not “very old” and not too old to serve a 20-year sentence in the circumstances of this case.

Ms Rowland said there was no medical evidence related to any health issues and “no indication of ill-health”.

She said the sentencing judge took “great care and consideration” with his decision and it would have been open to him to impose a longer sentence.

The man abused his daughters from 1981 to 1987. There was then a 17-year gap before he began abusing his four-year-old grandson. One would have hoped, Ms Rowland said, that the man might have had some “remorse to prevent him preying” on his grandson.

She said the offending came to light when the grandson, aged 15, began having mental health problems. 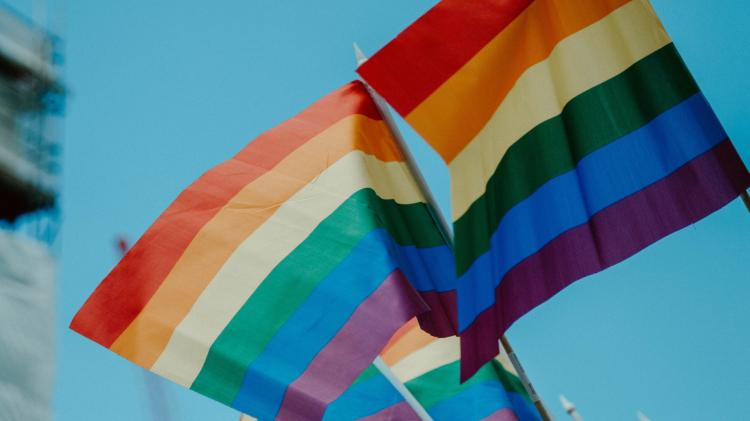