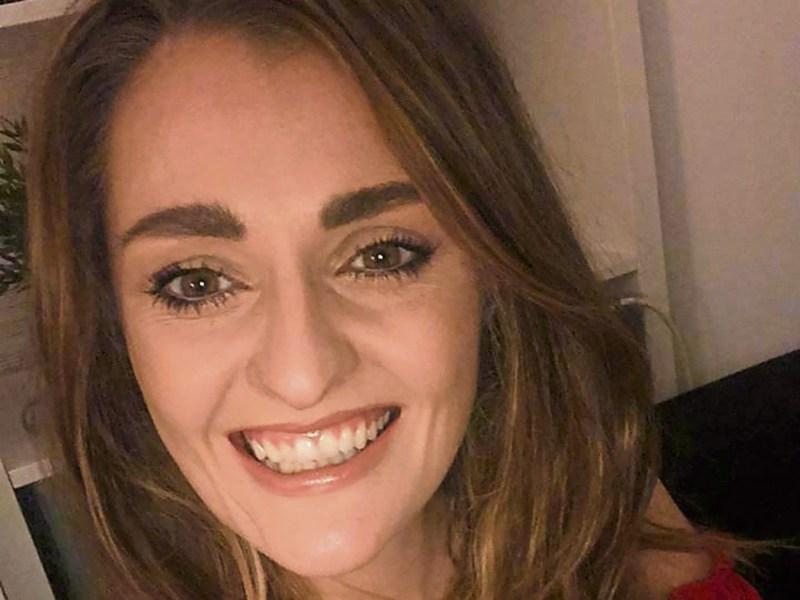 THE young woman who lost her life following a yachting accident in Italy has been named as Breffni O’Connor from Kildimo.

Thirty-year-old Breffni had been working as a crew-hand on a yacht based in Italian city of Ancona which is on the Adriatic coast in the centre of the country.

It’s understood she died after slipping into water after returning to the vessel that she was working on.

The Department of Foreign Affairs confirmed that they are assisting the woman’s family.

It’s the second tragedy to hit the locality in just a week, with pedestrian Nathan Hough, 16,  killed last Sunday morning just outside Adare village after he was walking home from a party.​

He was laid to rest following a funeral Mass in Rathkeale on Saturday.

The tragedy was mentioned at Sunday Mass by Fr John Donworth, the parish priest of Kildimo and Pallaskenry.

Local councillor for that area, Emmett O'Brien said: "It is with deep sadness that we hear of the untimely passing of Breffni. The community is in a state of shock at her passing. I wish to extend my sympathgies to her family."

Cllr Kevin Sheahan, who chairs the local authority’s Adare-Rathkeale district added: “It’s a bit much for one area coming down the tracks facing Christmas. Our entire community is shocked, and we express our sincere sympathy to her family and friends. We sincerely hope and pray this is the end of the tragedy in our area before Christmas.”