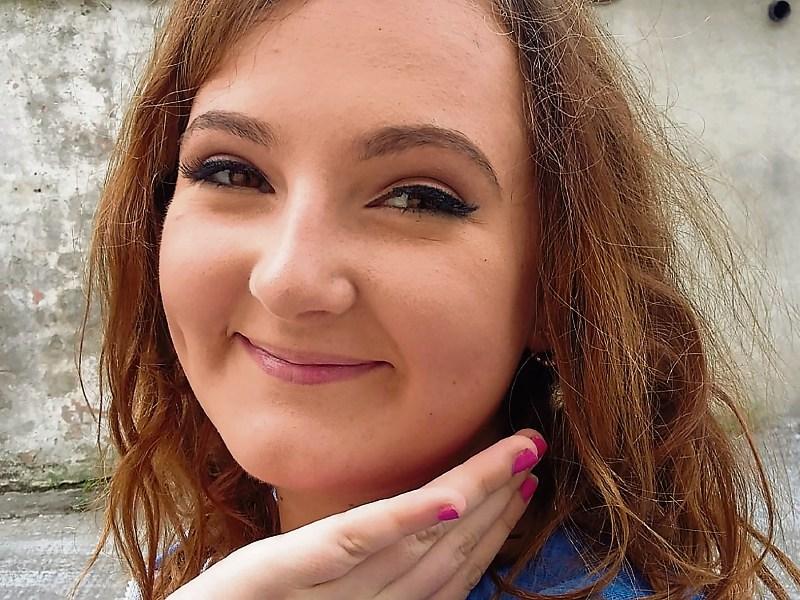 AN INQUEST into the tragic death of a Limerick teenager has heard that a consultant surgeon “refused” assistance a number of times during a surgery in which she lost seven litres of blood.

Jessica Sheedy, 18, from Bruff, died on May 11 last year as a result of multi-organ failure following the removal of a benign tumour in her abdomen at University Hospital Limerick.

Before the Coroners Court heard numerous witness statements from UHL personnel this Wednesday, a legal representative of the UL Hospitals Group issued an apology to the Sheedy family.

“Patients and their families put their trust in hospitals and in healthcare professionals, and on this occasion, we have fallen short of the standards of care expected. Whilst there can be no consolation for the loss of a loved one, I wish to apologise sincerely and unreservedly  for the sorrow and distress caused to Jessica’s family over her untimely death and for the personal trauma experienced by them,” UL Hospitals Group’s Noreen Spillane wrote, adding that “valuable lessons have been learnt”.

The inquest heard that Ms Sheedy was admitted for elective surgery to remove “one in a million” benign tumour, which was located close to the aorta, at UHL on May 8.

The operation, carried out by consultant surgeon Ashish Lal, started after 12 noon, the inquest heard.

According to witness statements, “significant bleeding” occurred at 3.30pm.

Two nurses, an anaesthetist and an operating assistant each said at the hearing that they asked if additional assistance was needed following the discovery of the bleeding. 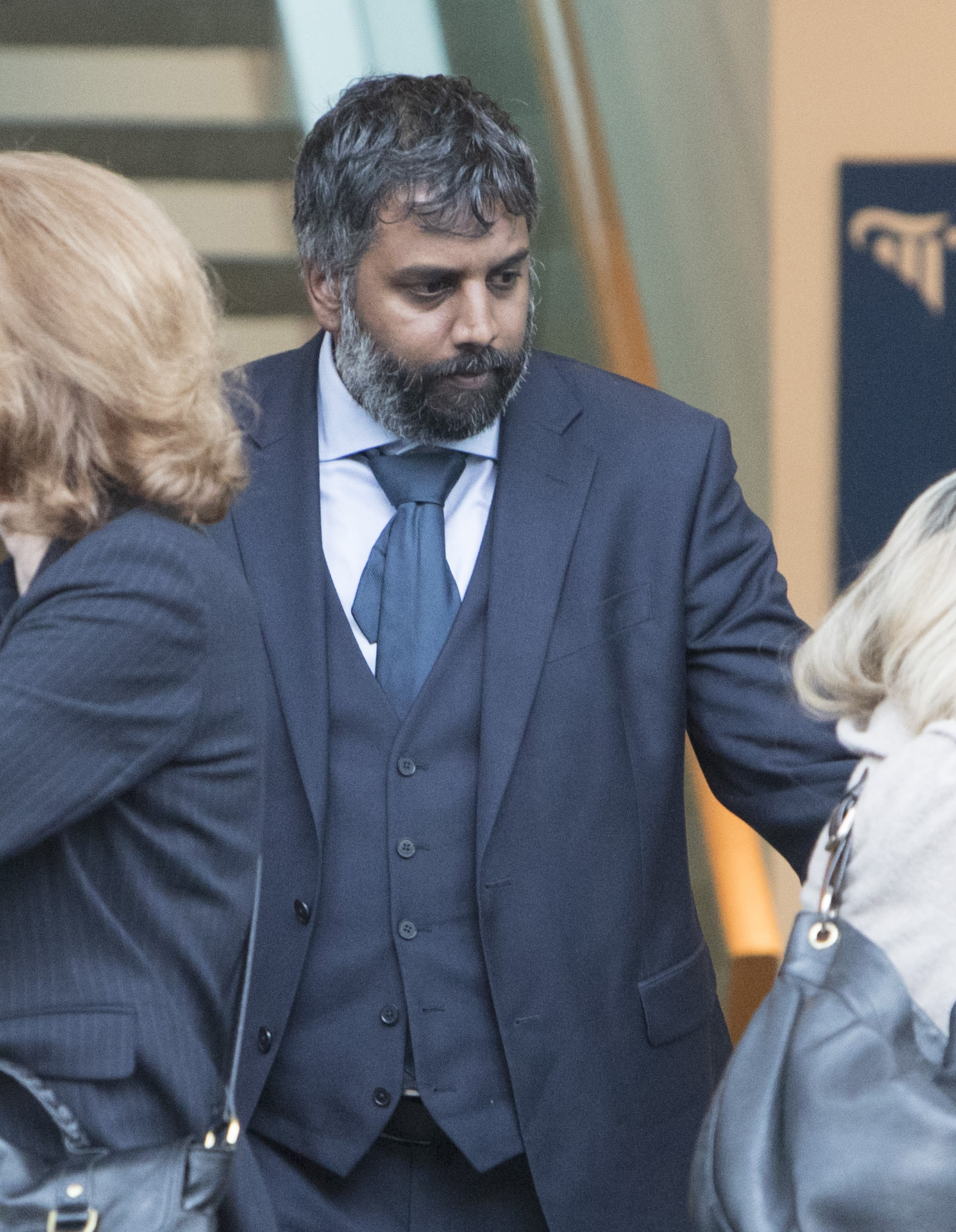 The inquest heard that, at 3.55pm, Ms Lyons phoned consultant vascular surgeon Eamon Kavanagh, who was assessing another patient at the time.

Ms Lyons rang Mr Kavanagh again at 4.05pm, and at 4.10pm, he arrived in the theatre, the court heard.

When asked about the phone call, Ms Lyons said she told Mr Kavanagh that “we were in trouble in theatre six”.

Mr Kavanagh said that it was “very unusual” to receive the phone call. When asked by Elaine Power BL, representing the Sheedy family, why he arrived after the second phone call, he said: “There was obviously something very wrong.”

He said that he was “surprised” that he had no knowledge of Ms Sheedy’s case prior to the surgery.

He said that bleeding was discovered in the aorta and two arteries, and that defects had been repaired. During the procedure, a major haemorrhage protocol was activated.

An angiogram showed that there had been satisfactory repair, and that she was responding well to further blood products the following day.

However, Ms Sheedy’s condition had deteriorated, and that there were signs of left ventricle failure. She passed away on May 11.

Ms Power, speaking on behalf of the family, said to Mr Kavanagh: “We are very grateful for everything that you did to keep Jessica alive.”

Prior to reading his deposition, Mr Lal, who has been working at UHL since December 2012 expressed his condolences to the Sheedy family.

Mr Lal said that the tumour “needed to be removed in order to visualise” the source of the bleeding.

He said that he could not clearly see where the bleeding was coming from, and that assistance from Mr Kavanagh was sought at 4.05pm.

After reading his deposition, he told the court that, “in hindsight”, he would have reacted differently in pre-operative preparation, and have a consultant vascular surgeon with him.

The inquest heard that Ms Sheedy lost seven litres of blood in the space of one and a half hours.

Dr Gerry Burke, interim chief clinical director of the UL Hospitals Group, said to the visibly upset family: “Jessica’s death will remain in the memory of this hospital for a long, long time. I am really sorry for what happened.”

He told the coroner that the group will implement 25 recommendations arising out of Ms Sheedy’s case, including the seeking of regional and national expertise in the event that local expertise is not available in surgical cases like these.

When asked for a timeline of implementation, Dr Gerry Burke said that there was a “degree of urgency” to it.

Recording a verdict of “medical misadventure”, Coroner John McNamara said: “It’s quite clear to me that there were missed opportunities throughout.”

He said he accepted the evidence of the witnesses and Mr Lal, who said that he did not recall refusing assistance.