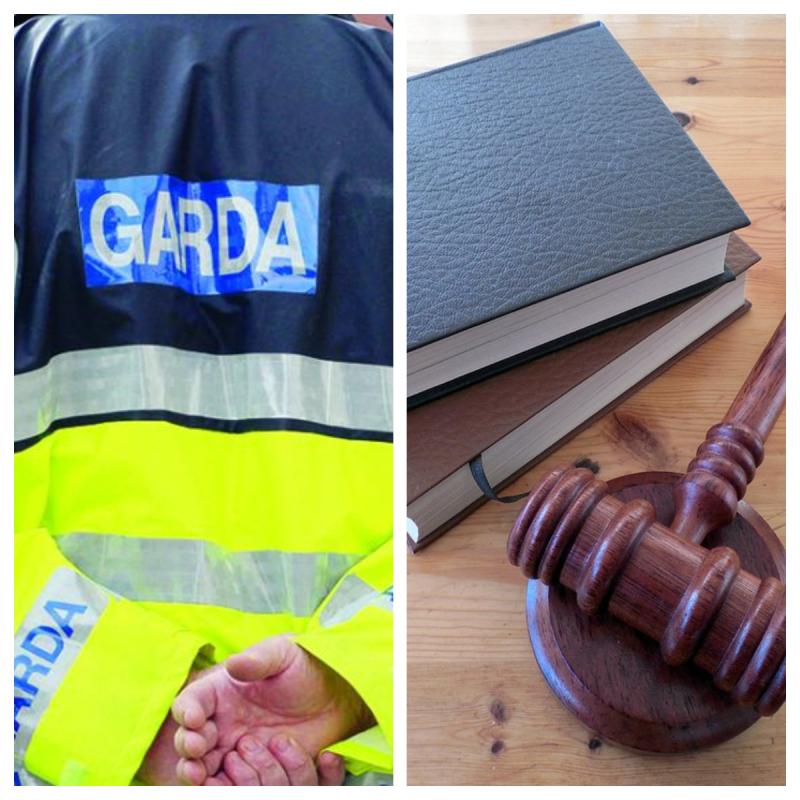 A Carrick-on-Suir man ran away on seeing a detective garda approach him and was found with €100 worth of cocaine when the long arm of the law caught up with him, a district court.

Sgt. Carol O'Leary said Det. Gda. Ruairi Ryan saw Mr Grier acting suspiciously at 11.30pm on this date. He approached the defendant but he ran away and the detective chased him. He stopped and searched Mr Grier and found €100 worth of cocaine on him.

Sgt. O'Leary said Mr Grier had two previous convictions, none of which were for any offence under the Misuse of Drugs Act.
Defence solicitor Eamonn Hayes said his client worked at a technical level for a company that provides call services facilities and he believed he was on the cusp of promotion in that job. He was anxious not to receive a formal record for this offence, the solicitor added.

Judge Terence Finn gave Mr Grier a chance to avoid a conviction by directing him to make a €500 donation to the court poor box. He adjourned the case to Carrick District Court sitting of December 5 for the donation to the paid.

Mr Grier came before the judge again later at the court sitting for failing to pay a €300 district court fine for a previous offence.

Judge Finn also gave him until December 5 to pay this fine. 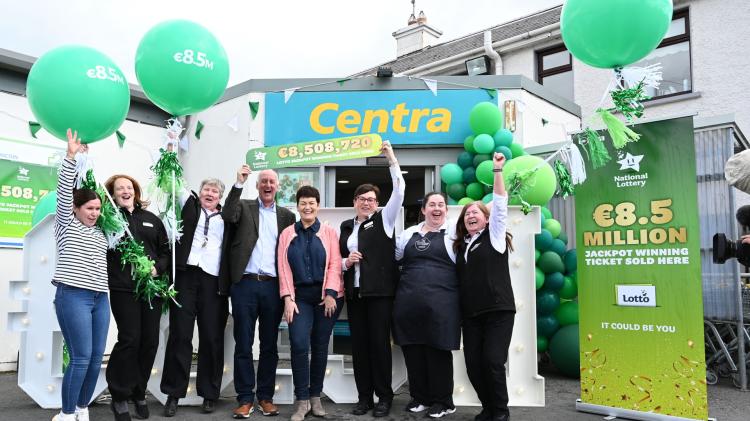