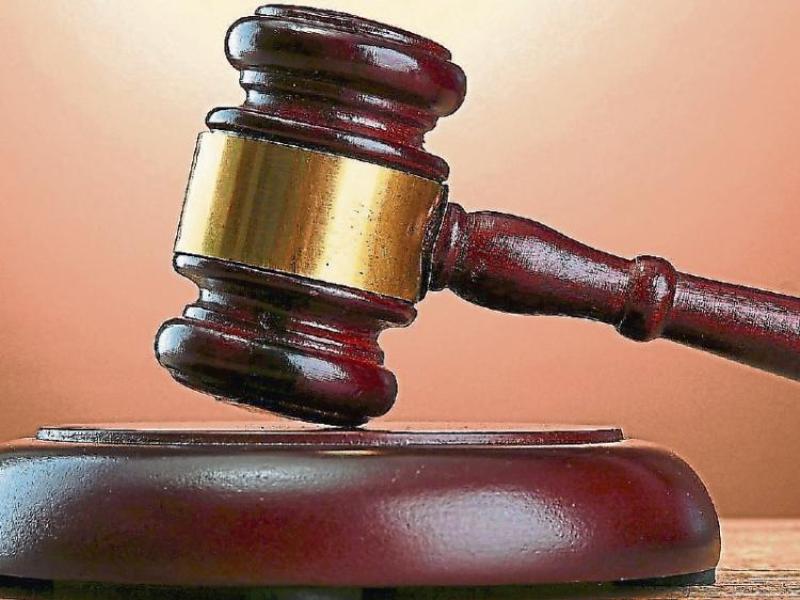 A man jailed for a one-punch assault which left his victim with “life-changing” injuries has had his four-and-a-half year jail term cut in half by the Court of Appeal.

Wicklow Circuit Criminal Court heard that O’Sullivan struck a single blow to the back of Mr Kirwan’s head with his fist. He stayed at the scene and called an ambulance, placed Mr Kirwan in the recovery position and pleaded for him to wake up.

Mr Kirwan suffered catastrophic injuries and was placed in a medically induced coma following the assault for a number of days. He suffered brain damage and said he would never be able to work again due to ongoing seizures. He’s lost memories and the hearing in one ear.

The Court of Appeal deemed his sentence to have been too severe on Friday, and he was accordingly given a net jail term of two years and three months.

President of the Court of Appeal Mr Justice George Birmingham said O’Sullivan had been out socialising with his wife in Bray on the day in question, moving between various pubs.

While out walking on his own later, O’Sullivan came upon Mr Kirwan. They had attended the same school for a period and there was a suggestion the injured party may have made a remark at some stage, though this suggestion was “never really firmed up”, the judge said.

Mr Justice Birmingham said it was a one-punch assault, with a single blow delivered to the back of the head of someone not expecting it. He said the injured party suffered “catastrophic” injuries.

There were significant mitigating factors present such as O’Sullivan’s work history and a record of service to the community. The investigating garda said he “very much believed” O’Sullivan would not come before the courts again after this incident, his first conviction.

He said O’Sullivan’s actions “post-throwing the punch are to his credit, ringing the ambulance, staying with the injured party and putting him in the recovery position”.

In order to incentivise rehabilitation, and to require O’Sullivan to seek counselling, the court suspended the final 15 months, leaving him with a net jail term of two years and three months.

In a portion of the judgment dealing with guidance offered to the courts in sentencing for serious assaults - a case known as DPP v. Adam Fitzgibbon - Mr Justice Birmingham said the guidance offered by that case required “some refinement at this stage”.

O’Sullivan’s barrister, Michael O’Higgins SC, submitted that the headline sentence of seven years was too high, given his client’s culpability.

Mr O’Higgins said O’Sullivan had been out “binge drinking” which led him to make false assumptions about verbal provocations from the victim.

He said the sentencing judge “correctly” found that the level of injuries sustained by Mr Kirwan could not have been foreseen - Gardaí believed Mr Kirwan hit his head off the ground after he was struck.

He said O’Sullivan remained shocked and consistently expressed remorse for his actions. He also accepted that his actions must be suitably punished in order to reflect the harm done.

However, Mr O’Higgins submitted that the ultimate sentence was disproportionate and out of kilter with the norm.

Counsel for the Director of Public Prosecutions, Eoghan Cole BL, said the attack was unprovoked and unjustified and the consequences for the victim were life-changing. While it was a single strike, he said it was a blow to the head of an unsuspecting victim.