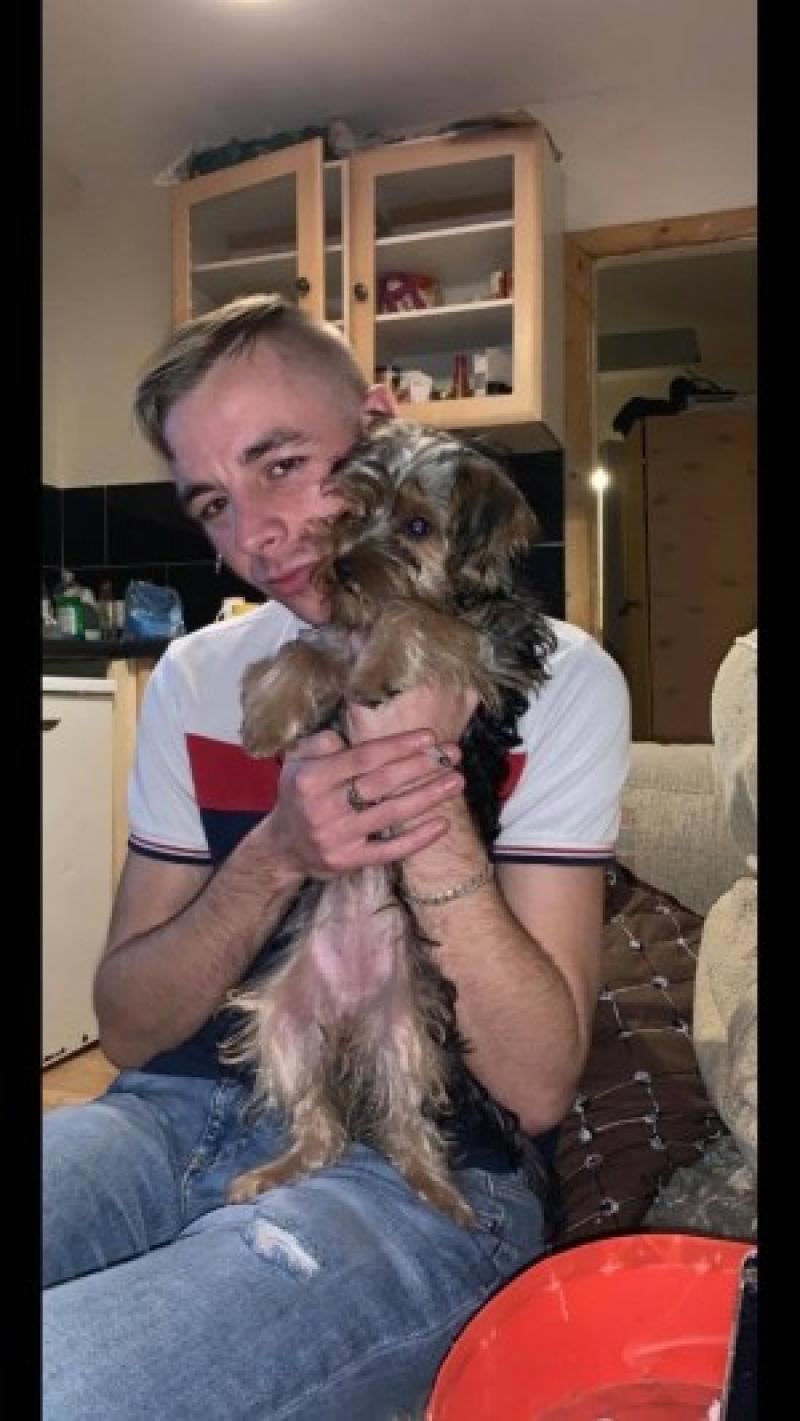 THE family and friends of a man who was killed in a tragic collision in Parteen last month are appealing for information on the whereabouts of his dog that has been missing since the crash.

Jonathan Healy of Kileely, aged 24 years, was one of two people tragically killed in the single vehicle collision on the outskirts of Limerick city on September 26.

Patrick Hogan of Thomondgate, aged 30 years was also fatally injured in the collision.

Jonathan’s family and friends are now appealing for the whereabouts of his beloved pet dog Shadow, who was last seen getting into the car just before the accident. Friends of Jonathan have confirmed that Shadow has not been recovered from the scene of the incident, nor has she been seen since.

A friend of Jonathan described Shadow, who is a six-months-old Yorkshire Terrier, as being “a big enough puppy” and “very friendly”.

“She was Jonathan's best friend. Shadow was his life. She was last seen entering the car with Jonathan on CCTV. But was not recovered from the accident were appealing for any information on the dog even from passers by from that night,” said Annette Larkin.

“The family are just hoping to get her home no matter what the outcome. We just want to have her back where she belongs. The guards have come back and said no remains or no dog have been recovered. So were making this appeal in hope somebody is caring for her or maybe if we could get people out to search the area incase shes lying up hurt somewhere. She has a small red collar on but has no tags. She is microchipped but not registered,” she added.

Jason, from Thomondgate is being treated at Saint James’ Hospital in Dublin for burns. A GofundMe page has been set up to help his family deal with the financial burden of his care. The page has so far raised over €5,400

Mr Carver is also believed to be receiving treatment in hospital in Dublin for injuries relating to a broken back.