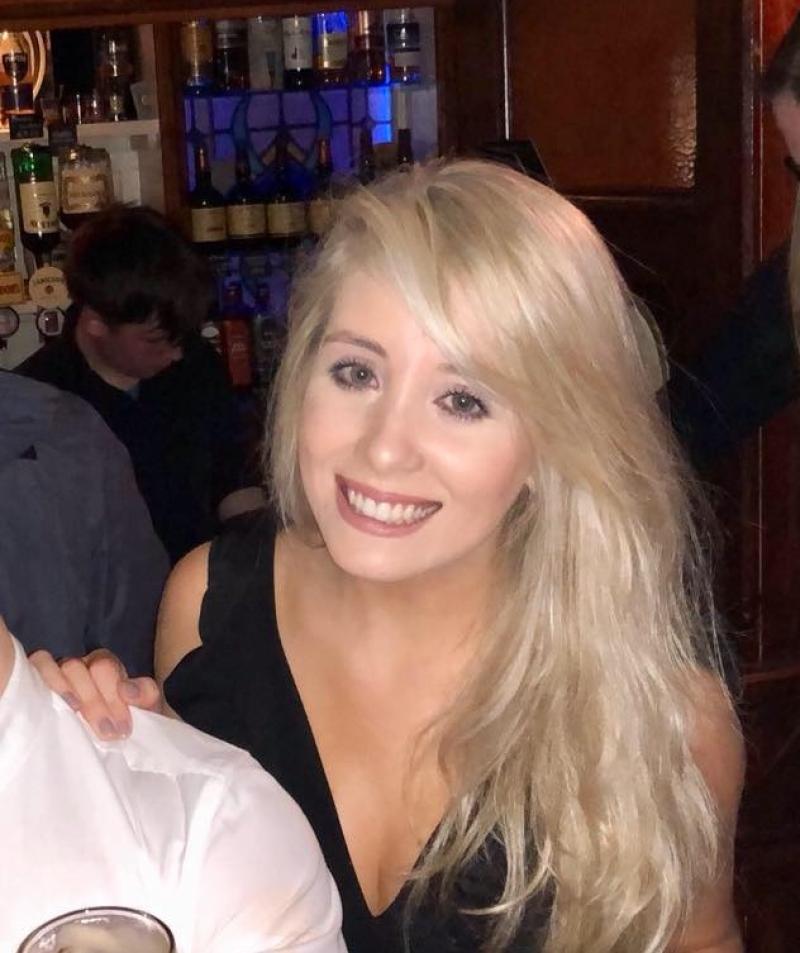 THE young woman who lost her life in a road accident in Kerry on Wednesday morning has been identified as a nurse and former London Rose of Tralee contestant, Kerrie Brown (26).

Kerrie, who was a nurse at University Hospital Kerry in Tralee, hailed from the village of Brosna close to the Limerick-Kerry border.

It is understood Kerrie was traveling home from a night shift when the incident occurred on the N21 at Meenleitrim, between Castleisland and Abbeyfeale.

A car and a jeep were believed to be involved in the collision, which occurred a short distance outside the Kerry town of Castleisland.

Two people were injured in the accident.

Ms Browne, the driver and sole occupant of the car, suffered critical injuries.

She was the sole occupant of the car and was pronounced dead at the scene.

The driver of the jeep was taken to University Hospital, and their injuries have been described as minor and non-life threatening.

Ms Browne had recently returned to Kerry having secured a position at UHK, having previously worked in London as a nurse.

Gardai are hoping to speak to anyone who may have witnessed the collision and are appealing for anyone who used the route at the time and whose vehicle is equipped with dash-cam equipment to contact them.