'Things happened to him': Teenager locked in Turkey house for months

Tusla complimented for role in care of African teen 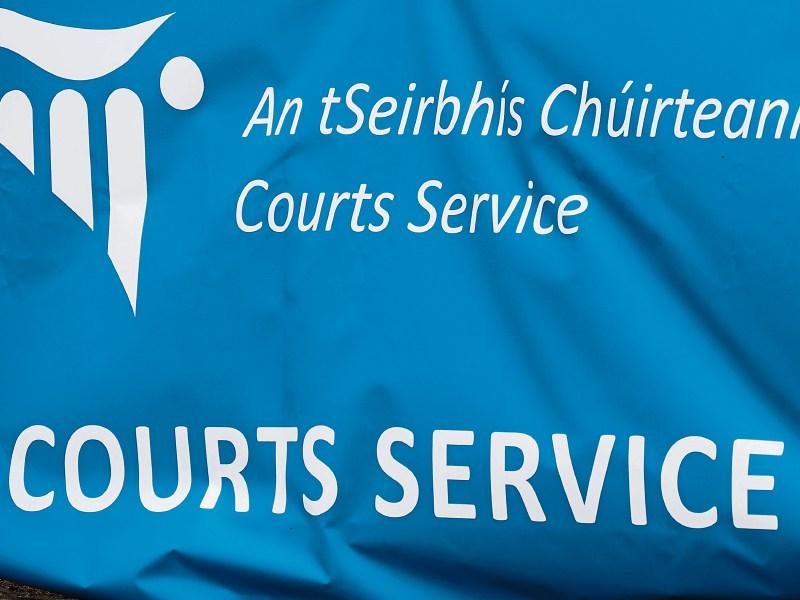 An application to extend an interim care order was granted to Tusla, the Child and Family Agency, in the case of an African teenager who arrived in Ireland with a non relative earlier this year.

At Kilcock District Court on September 17, a Tusla social worker told Judge John Brennan the teenager had arrived in Ireland on May 13 last after coming via Turkey with an adult male. The teenager, who is now in foster care and doing well in school in County Kildare, was seen as a vulnerable minor with no guardian.

Tusla said he had left Africa in December 2018. An agent took him to Turkey where he was kept locked in a house for three or four months. When he arrived in Ireland, the agent abandoned him.

In extending the care order, Judge Brennan ruled that the teenager would be given a full medical screening and therapy under Section 47 of the Childcare Act.

The court heard that “things happened to him.”

Tusla, which was complimented by Judge Brennan for looking after the teenager, is attempting to verify his mother’s address in Africa.