Family not allowed to leave after holiday 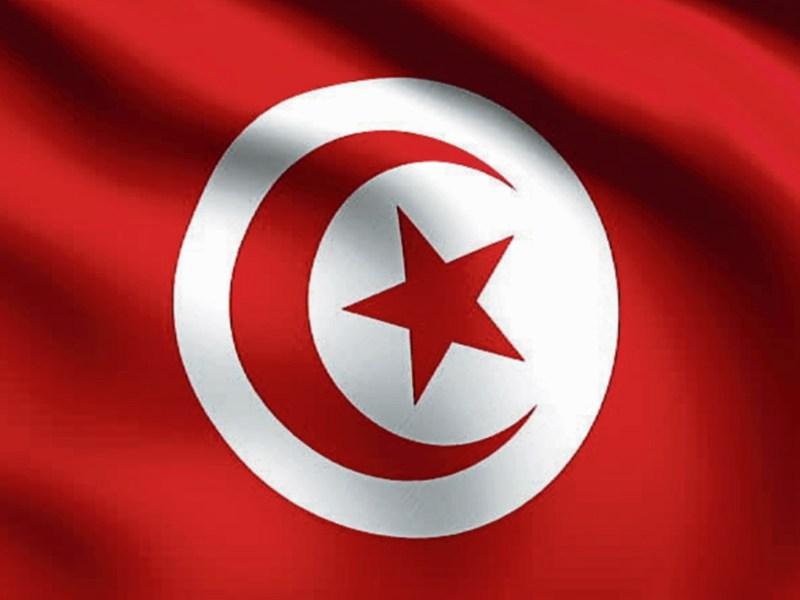 A Tipperary mother is facing a nightmare custody battle in Tunisia in order to be allowed bring her children back home to Ireland.

The woman, who is aged 34, went on holidays with her Tunisian husband and four children a number of weeks ago, but now finds herself trapped in the country as she fights to bring her children home.

The children, who are aged from six years down to 12 months, were due to fly home with their mother this month, but it is believed her husband and his family refused to allow them travel out of the country.

It is believed they were stuck in the father’s house in Tunisia while the woman’s family sought help in Ireland, including enlisting the assistance of the Department of Foreign Affairs.

A Department of Foreign Affairs spokesperson said that it was aware of the case and was providing all possible assistance.

It is understood the woman and her children have been removed to a hotel for the time being and that a court hearing to determine who shall have custody of the children is due to be held in the coming days or early next month.

The woman’s family back in Tipperary are said to be distraught by what is happening to their daughter and grandchildren.

While Tunisia is generally regarded as having progressive views in relation to gender equality, when it comes to family law and custody of children, all custody cases are settled based on the best interests of the child. However, while women may be granted custody of their children, only fathers have an automatic right to legal guardianship. The mother may provide daily care for the child, but certain significant life decisions must be approved by the father.