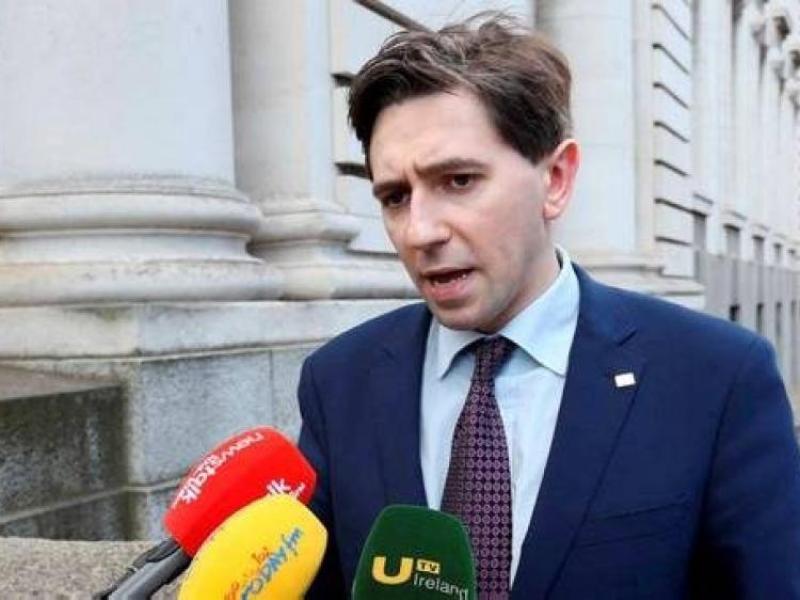 "It, of course, also recognises the challenges we still face too. There are areas where we must improve, particularly when it comes to ovarian cancer.

"It also poses different challenges for the health service too. As more and more people thankfully survive cancer, it is essential we ensure they live well. I recently launched the National Cancer Survivorship Needs Assessment, which will be a critical tool in determining what we must do to ensure a full and happy life for those living with and beyond a cancer diagnosis."

The report, published by the Lancet Oncology Journal, examined one-and five-year survival in two instalments between 1995-99 and 2010-2014 by the International Agency for Research on Cancer. It shows substantial progress has been made in survival across all seven countries examined for stomach, colon and lung cancers in men, and ovarian cancer.

"The National Cancer Strategy sets us with ambitious targets and confirms aim to be in the top quartile of European countries for cancer survival by the end of 2026. This study highlights where we need to make improvements," he says.

"Cancer prevention offers the most cost-effective, long-term approach for cancer control. In fact, 30-40% of cancers are avoidable through improved diet, more exercise, reduced alcohol intake, limited exposure to ultraviolet radiation and of course not smoking.

"We have taken a number of legislative and policy decisions in this regard. We have introduced the Public Health Alcohol Act, recognising the danger alcohol poses to public health. We have expanded the HPV vaccination programme, devised our first-ever National Obesity Strategy. Next month, we will bring forward new proposals to introduce further controls on tobacco.

"But of course, we cannot be complacent and we must continue to adapt to the challenges as they arise," Minister Harris adds.